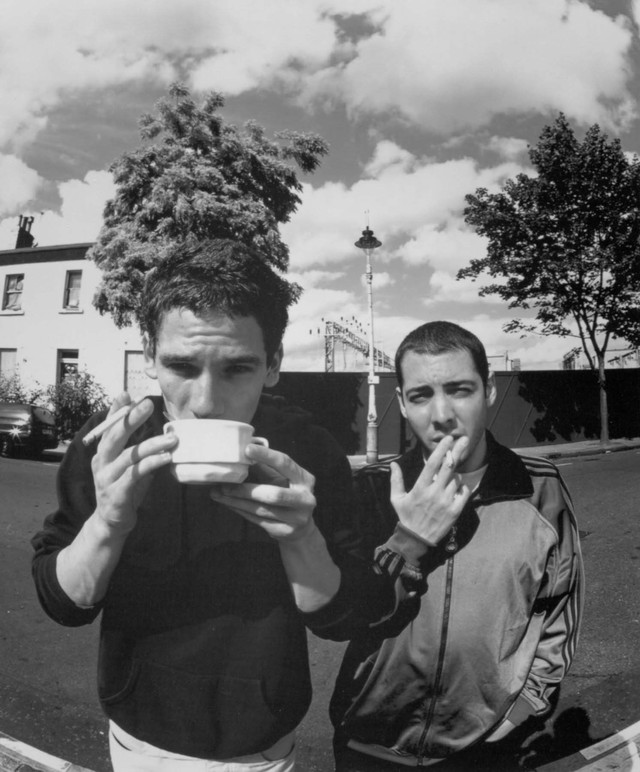 Yann Destagnol and Romain Tranchart make up Modjo, a France-based downtempo production team. Tranchart's roots are in rock, but he was eventually converted to house after a stint as a guitarist. By the end of 1998, he already had his first production released ("What You're Gonna Do Baby"), under the name Funk Legacy. Destagnol was a multi-instrumentalist, singer, and songwriter at a young age and shifted to R&B after having spent his formative years devouring pop and rock. The two joined in 1998 and released their first single, "Lady (Hear Me Tonight)," on Sound of Barclay in 2001. By the end of that year, they had their self-titled debut full-length released by MCA. ~ Andy Kellman, Rovi