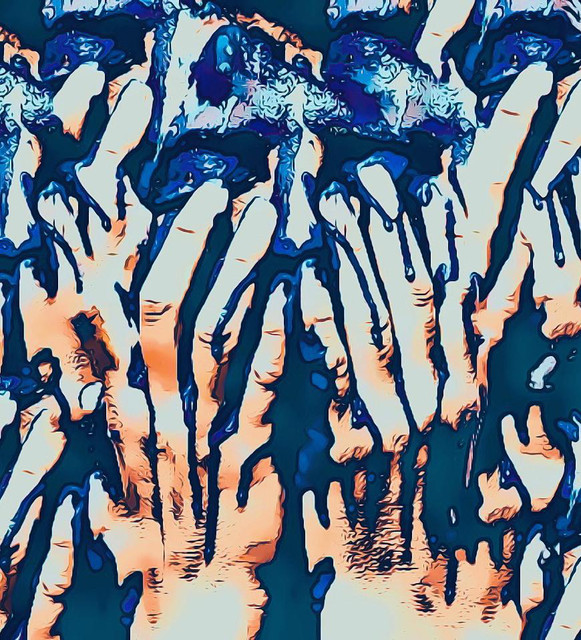 Ghosts in Pocket began in Southern California in 2011 with Keith Beshwate, Zach Mullen, Nick Hartman, and Chris Pulley. In 2015, the band released their first EP, <i>Barberton</i>, focused on a post-punk/indie rock vibe. Along with the album, the group released videos for singles "Barberton" and "Make it Break".   The band’s new album, Posthubris, is out on 9/27. More post rock and sonically driven than previous work, the eight song collection explores the band’s dynamic at their most assured and refined.