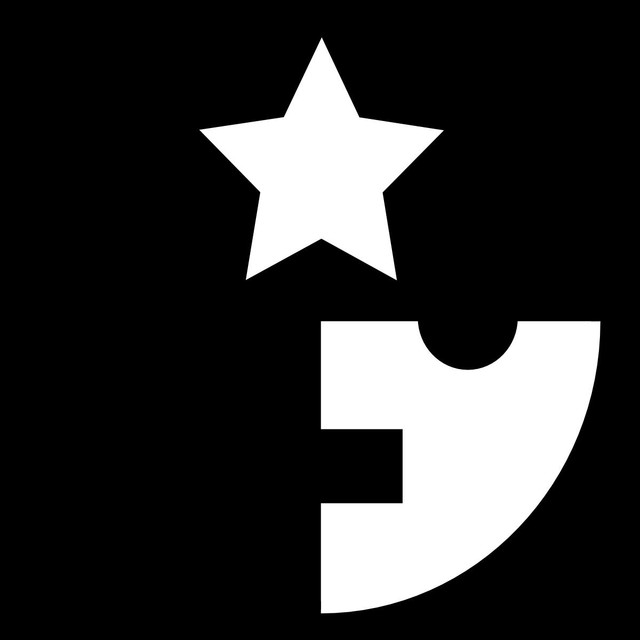 Hello. You found me. Or I found you? That’s the wondrous power of music, art, and friendship. Part of you, part of me. As above, so below. So who is Anything Box? Anything Box creates internationally known electronic music. The sound is pensive, yet sometimes highly energetic. Lyrically and musically, Abox songs explore the inner and outer regions of human beingness. Imagine Kraftwerk, Joy Division, and Giorgio Moroder recording together at Abbey Road and you'll get a slight idea of the Abox sound. Or just think happy-sad music you can sometimes dance to. That's just one aspect. Anything Box is also about sharing the stories of past present and future. It's a time portal. Time machine. When I (Claude S.) read the book, The Anything Box by Zenna Henderson, the instinct of having a true awakening occurred. A key had been found to embark on an adventurous journey. And now... YOU have just joined. How does that feel? I also record under the moniker of The Diary, which now has three albums. ~ http://endpop.co