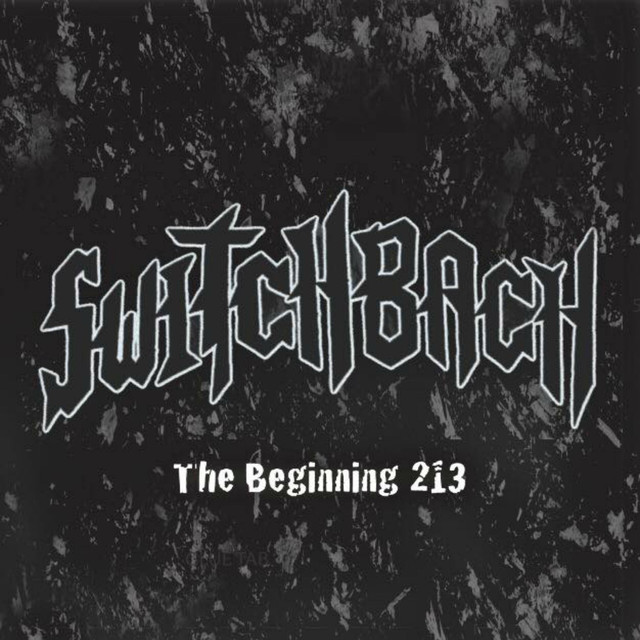 What started simply as a father using the power of music to form a bond with his son, turned into something that rapidly progressed into a hard rock, heavy metal band with the capacity to add one more musical legend to the rich musical heritage of their native Arkansas. Switchbach is a band that delivers hard rock /heavy metal with style and flair. Curtis Yancey is a music veteran of the L.A. scene where he fronted several different bands. It started for him when he was fourteen where he was the lead singer for his first band. He hitchhiked to Los Angeles, when he was only sixteen, to pursue his musical dream. There he played in several different projects; until coming back to Arkansas and later forming the band, Switchbach. Jett Yancey was a percussionist for the local Stuttgart High School Marching Band, which began when he was twelve. He got his first actual drum kit at the age of sixteen, but didn’t really pick up the sticks until the year of 2012 where he began experimenting with different drumming techniques and music with his father, Curtis Yancey, this also being the beginning of the foundations for the band.. Bassist Zach Carpenter is from Little Rock, AR, Lead Guitarist Elvis Rayburn is from Stuttgart, AR & Rhythm Guitarist Dimitri Anderson is from Humphrey, AR. In its brief history, the band has already picked up fans all over the U.S. and Europe with its hard driving, melodic songs containing giant hooks that replay in your head time and time again.