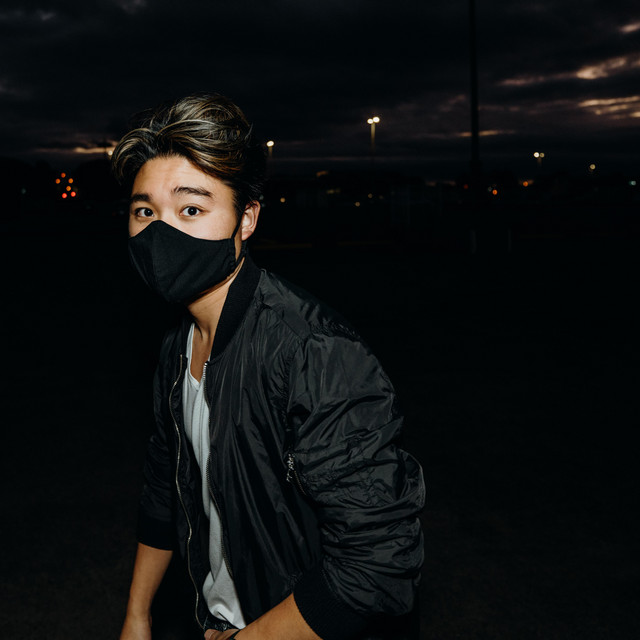 After the release of his debut EP “First Steps” mid 2020, Melbourne based singer-songwriter, Tim Chou has already reached the charts, ranking at #55 on the Australian iTunes Top 100 upon release. With over 50,000 streams across platforms. The 18-year-old holds mass appeal potential with his strong ability to write catchy hooks and clever lyrics which hold a deeper meaning below the surface. His honest approach to songwriting allows him to create resonant music and communicate vulnerable stories. The young wordsmith specialises in guitar-driven pop with a sound similar to that of Lewis Capaldi and Jason Mraz. The Klōs Guitars ambassador is currently working on his next few projects, expected to release new music sometime this year.