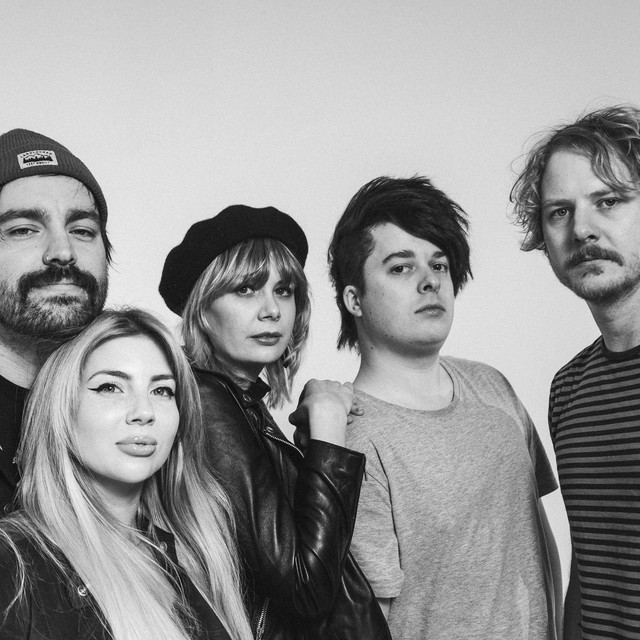 Batz are the kind of band you feel you’ve known your whole life. They embody the nostalgia of an era bygone, yet somehow transcend the listener to the here and now. Based in Melbourne, Batz has been slinging guitars and rollling on stage floors since 2015. With Chrissy Aubry at the forefront of the band, commanding and guiding the rest of the band to an immersive experience for the audience far and wide. Pushing back on the norms of the male dominated rock and roll/indie scene Batz was born out of frustration of the gender in balance in the music community. Chrissy built the band around friendship and a mutual love of rock and roll. Bass player Dali Platt joined the band as a self taught bassist and has not looked back since. Billy ‘Killer’ Watts joined not long after and has been a driving force within the band much like his late father Robbie Watts of Cosmic Psychos. Ryan Scoble and Aaron Ronaldson were the final pieces of the puzzle and both Ryan on drums and Rowdy on rhythm guitar have filled a spot that was missing for a long while. With an EP, a string of singles and numerous tours, supports and festival spots across the country, the band have placed themselves as a not to be missed live band in the country.