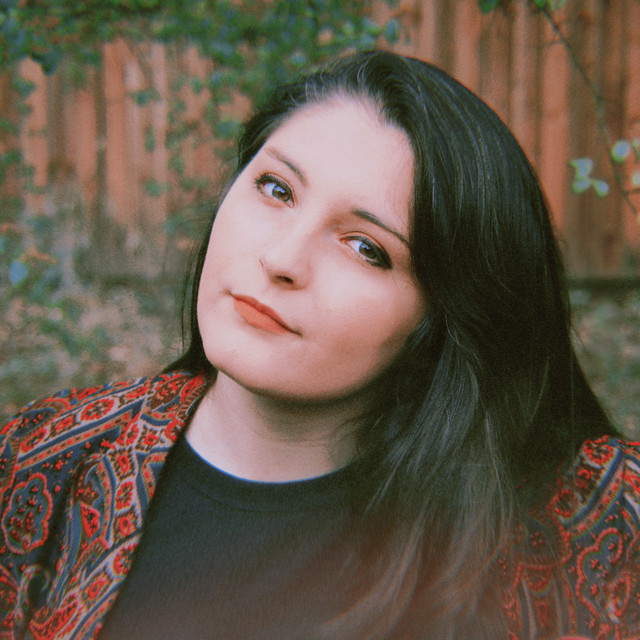 When you leave something, whether you’re relocating, ending a relationship, or changing careers, you inevitably leave a piece of yourself behind as well. That’s the bittersweet reality Tyler Meacham faced about a year out of college, when she decided to move back to her native Richmond, VA after the professional path she’d started down—and the Florida-based “dream job” with Disney she’d begun within a week of graduation—proved unsatisfying, in large part because it pulled her away from making music. If you’ve heard Meacham’s 2019 album Property, this theme of forging a more fulfilling future will sound familiar. The EP’s six songs capture this pivot point vividly, with inspiring lyrics that signal self-determination, and genre-fusing indie-pop arrangements that nod to the music Meacham grew up absorbing and emulating–everything from the Beatles and Tom Petty to OneRepublic and Sara Bareilles. Produced by collaborator & bass player Chip Hale, Meacham’s original acoustic demos have taken on new life in the form of a standout record that fuses synth rock with a dash of Americana ear candy simmering under the surface. Meacham & Hale are joined by guitarists Nate Hubbard & Colleen Christman, and drummer Brandon O’Neill.