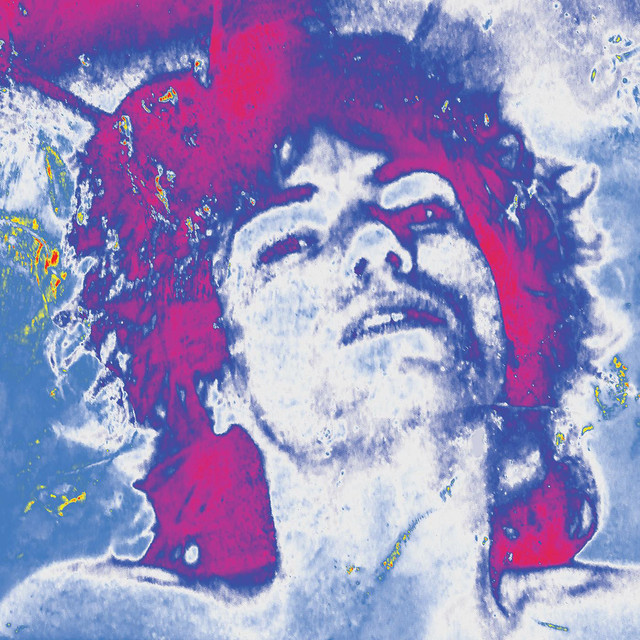 "I'm at my happiest when I just live my life and don't bother worrying what anyone else is up to," says NYC musical artist Nick Vivid. Such sentiment mirrors the title of Nick's new solo album, Blissed Out.

The 9 track effort weaves 1960s soul and funk, 1970s psychedelic glam rock, 1980s synth disco, and 1990s boom bap into a cohesive blend of hi-fi and lo-fi flavors. "I have no idea if my aesthetic is considered chillwave, or vaporwave, or whatever. I just like the sound."