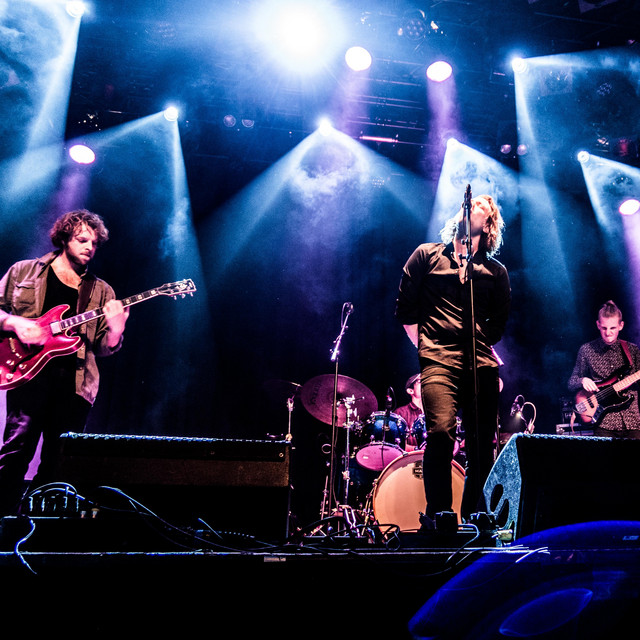 The band started out when the Haarlem based guitarist DuCroock met singer Lennart Klop living in Arnhem in 2013. Right of the bat multiple songs where written and recorded in different styles, the aim of this was to create a diverse and colourful album which would come to its right in an intimate acoustic setting. After a few busy and tumultuous years with a lot of gigs and many musicians coming and going within the band the album, Final Box of Songs, was completed in 2016. The following spring the album was officially released and used as an opener to start off the new season from Woodstock Live in Holland. Soon their second album On the Run was written and recorded. Again, a divers album but leaning more into stage rock at its core and a lot more electric than its predecessor. The goal was to deliver a strong acoustic as well as electric set to perform and deliver on the different stages, a goal they’ve since met! In 2019 the new album was presented in a sold out Patronaat Haarlem. Followed by their first international tour through France and Spain. In the year 2020 the band suffered the consequences of the Covid-19 and had to cancel almost all their gigs. Because of this they wrote their third album When Everything Was Magical which was released on Record Store Day 2021. The album was positively received by music critics with the song 'See You In The Tide' entering the Dutch Alternative Charts for many weeks.