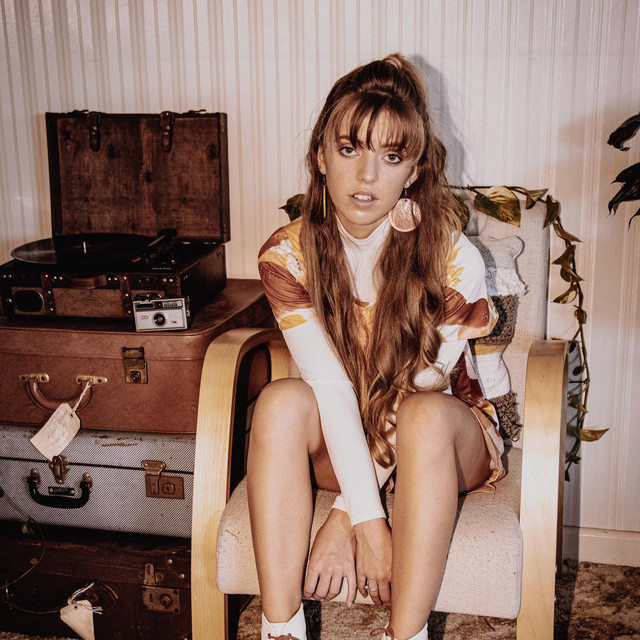 ‘The Letter Elle’ is the project of Sunshine Coast musician, producer and multi-instumentalist, Gabrielle Emery. Elle began playing solo around South-East Queensland in 2016. Since then, she has taken on the role of producer to bring her soul-infused tracks to life, and formed a band to perform her high-energy tracks. The Letter Elle takes influence from a myriad of styles, creating a unique fusion of pop-tinged soul. Her self-produced works feature many layers of her bold vocals, neo-soul and R&B samples and instrumentation, and catchy melodies that will have you hooked from the first beat. Her diverse production style effortlessly compliments her powerful voice. ​ In 2017, Elle took out a winning spot in the Stones Corner Open Mic Competition - landing her the opportunity to share the stage with Regurgitator, Hemingway and Sahara Beck at the annual Stones Corner Festival. In 2020, she was selected as one of 24 finalists for Brisbane City Council’s, ‘QUBE Effect’ Artist Development Program. 2020 saw the release of Elle’s first entirely self-produced works, both receiving significant praise by platforms such as TheMusic.com, Music is My Muse and Emerge Radio. The songs premiered on Triple J and Unearthed platforms. ‘Sunrise’ landed a first place position on the Triple J Unearthed ‘Roots’ charts and remained in the top spot for over three weeks.