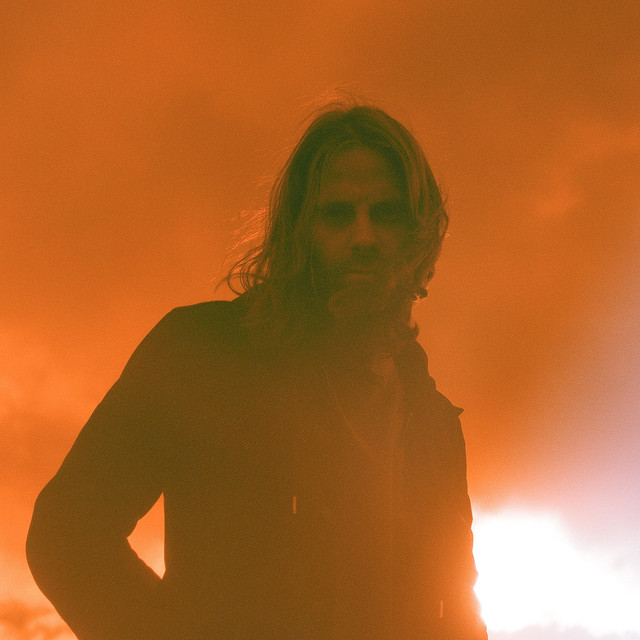 With a pair of acclaimed solo albums to his name – 2015’s The Bloodred Yonder and 2013’s Lost Stories: Volume One – B.C. based songwriter Ben Rogers has been turning heads with compelling songs and captivating performances for a while. Now signed to Dallas Green’s (City and Colour, Alexisonfire & You+Me) newly minted Still Records, Rogers finds himself drifting away from the country-tinged Americana of his past and into a raw, hazy, rock-inspired swagger that channels the likes of possessed masterminds from Nick Cave to Otis Redding to Marc Bolan of T.Rex. Put simply, it is enveloping and the authenticity is palpable.