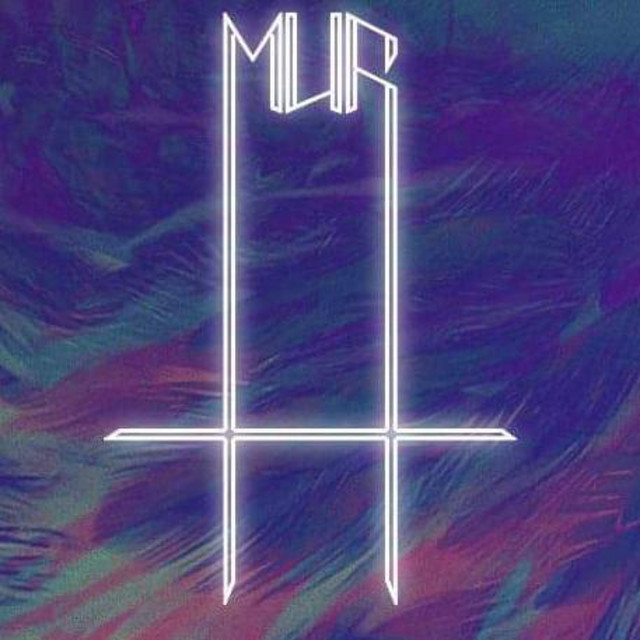 After achieving a first EP in 2014, and a debut album (“Brutalism”, released with Les Acteurs de l’Ombre Productions) in October 2019 which they performed on stage, MUR has been focusing on producing a single with its videoclip, “Black Core”, out in August 2020. At that time, the band was already writing a mini album, “Truth”, which they bring out today. That opus is a new step in the combo’s aesthetical evolution and portrays their aim to offer a music that is ahead of its time. Synthwave hues give some new perspectives to MUR’s post black metal. The six musicians, empowered with an active network and a dedicated fanbase, are eager to defend their new album, tainted with extreme and unifying sounds.