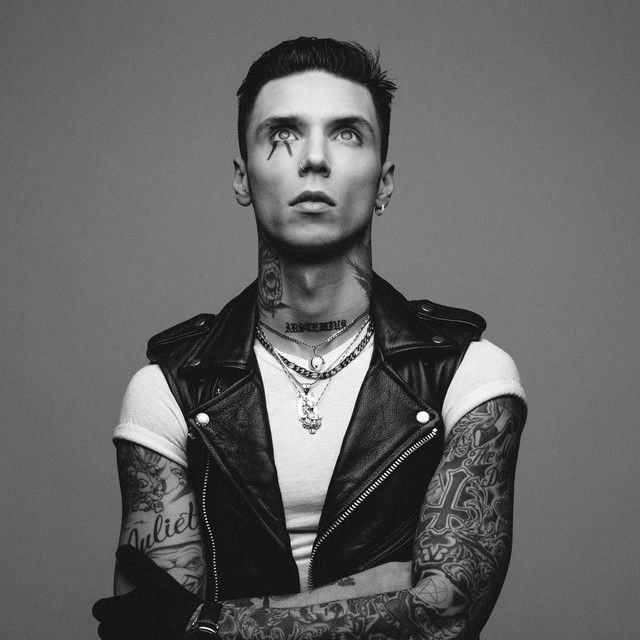 The kid who grew up to fashion the swaggering superhero, pop-iconoclast, underdog-champion alter ego “Andy Black,” in the tradition of David Bowie or the Sex Pistols, began with a reverence for the magical convergence of sight and sound. Attitude, language, music, and fashion coalesced into a daily challenge to convention. The Ghost of Ohio, the second album released under the Andy Black moniker, is both a soundtrack to its comic book graphic novel counterpart and a thrilling standalone record of diverse anthems and ballads, in pursuit of a muse that transcends genre.