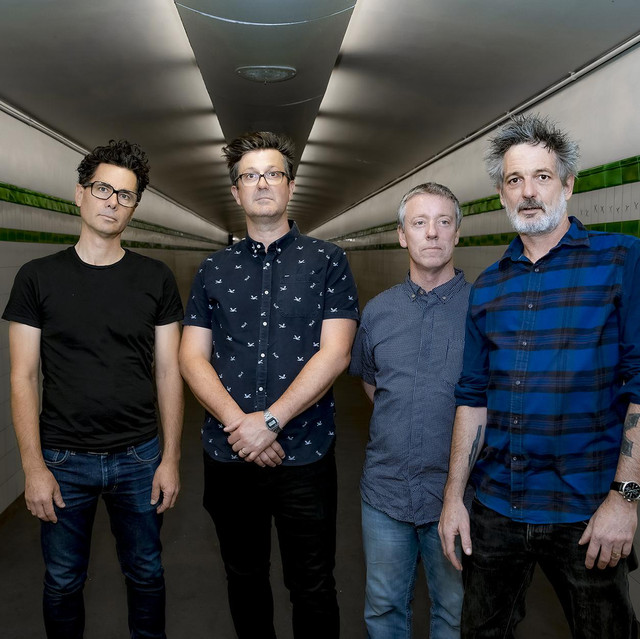 “Bands don’t come much more likable than Custard. They're funny, carefree, slightly weird but very endearing. And they write better pop songs than just about anyone.” -The J Files, Double J Custard is an Australian group combining the intelligent pop of Pavement and the Pixies with the humor of Violent Femmes or Ween. Formed in Brisbane in 1990, Custard released a series of classic albums over the next decade, including 'Wahooti Fandango', 'Wisenheimer', 'We Have the Technology' and 'Loverama'. The band developed a cult following, playing countless unforgettable shows at home and abroad, as well as producing a parade of memorable singles, including ‘Apartment’ and ‘Girls Like That (Don’t Go For Guys Like Us)’, before disbanding in 1999. In 2015, the classic lineup of David McCormack, Glenn Thompson, Paul Medew and Matthew Strong returned with a new album, 'Come Back All Is Forgiven', which was met with warm acclaim from critics and fans alike. 'The Common Touch' was released in October 2017, and sees Custard's trademark sound embellished with cello, pedal steel, piano and a cast of guest backing vocalists. Custard released new single 'Funky Again' in March 2020, ahead of the highly-anticipated