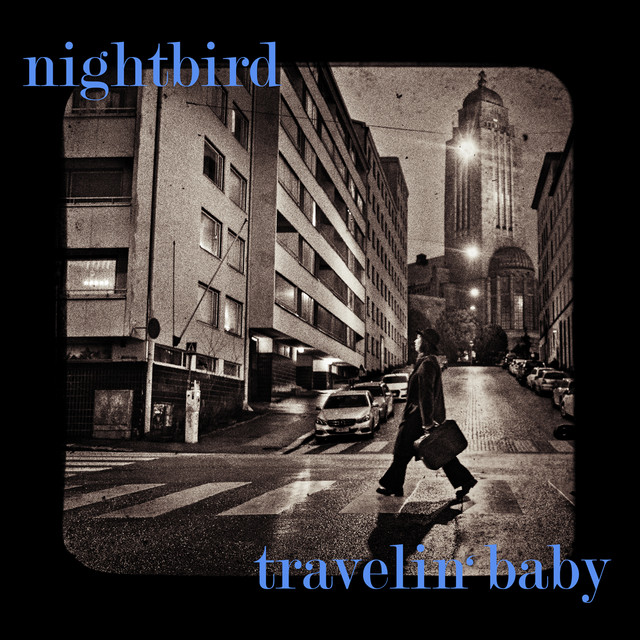 Nightbird (Anna-Stina Jungerstam) is a Fenno-Swedish singer-songwriter from Vaasa, Finland. After a few years in Sweden, while studying at Ella Music Nation and then being a part of a heavily touring bluesy rock band called Mud Walk, she has settled down in Helsinki. Nightbird sings the soundtrack to sleepless nights, a blend of roots blues deep in mud, moon-gazing melodic guitars and velvet-voiced midnight jazz songs written under the influence of the delta pioneers and a fusion of American and Finnish folk. Her songs spin tales from the life of a ramblin’ woman, finding her way back home.

After the release of her critically acclaimed debut album in 2015, Nightbird has toured extensively in Finland, Sweden and Norway, as well as Austria and Germany. Her second album has been recorded in the magical studio of Matti Bye in Stockholm and was released in November 2020 by Ella Ruth Institutet. www.nightbirdishere.com