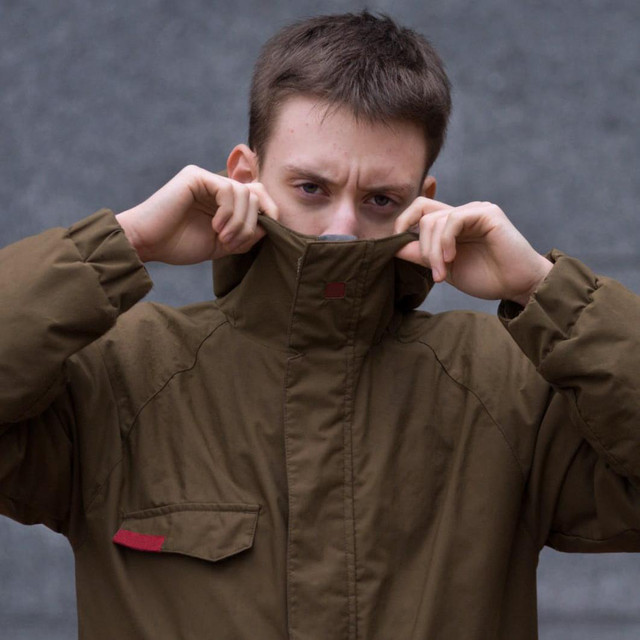 Gonzalo Tejero, also known as Tubon, is an Spanish multi-genre producer considered one of the emerging talents among the new pack of producers from the Spanish scene. Without any musical background and motivated by the wave of new and young producers who started this journey after the "EDM boom" in 2012 the Spanish producer is a "one to watch" in the next years as he manages to develop his own sound and improve his skills, touching a variety of different genres such as Future House, Bass House, Progressive House and Tech. His music has already been supported by many important

artists in the global scene such as SLATINMr. Tape or Albert Neve and his tracks continue to sound in the best clubs and parties of the globe such as Space Yatch.