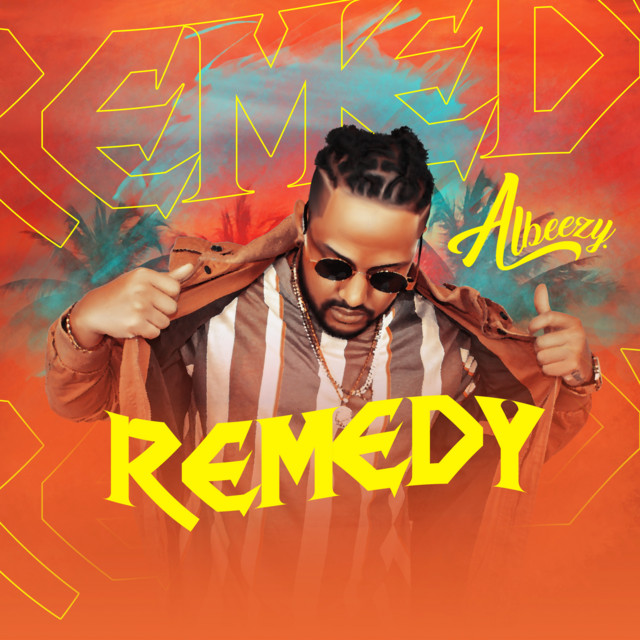 AlBeezy is a dancehall reggae artist from Honduras most well known internationally for "Million", his hit that charted in Europe as well as in Latin America. Born in Roatan, Honduras Albeezy was raised on a steady diet of Dancehall music. Inspired by Artist like Vybz Kartel, Beenie Man, Bounty Killer, Sizzla, Damian Marley And More. Roatan, one of Honduras's Bay Islands is located in the Caribbean sea and its culture is equal parts Caribbean and Honduran/Latin. The locals are mostly bilingual with English and Spanish spoken widely throughout the island. Albeezy enjoys immense popularity in Latin America, the Carribbean & parts of Europe with hits such as "Bicycle", "Million", "Boom Wuk feat. Cecile, Model Fi Me and many more. He is poised to become the first Global dancehall reggae superstar from Honduras and Central America.