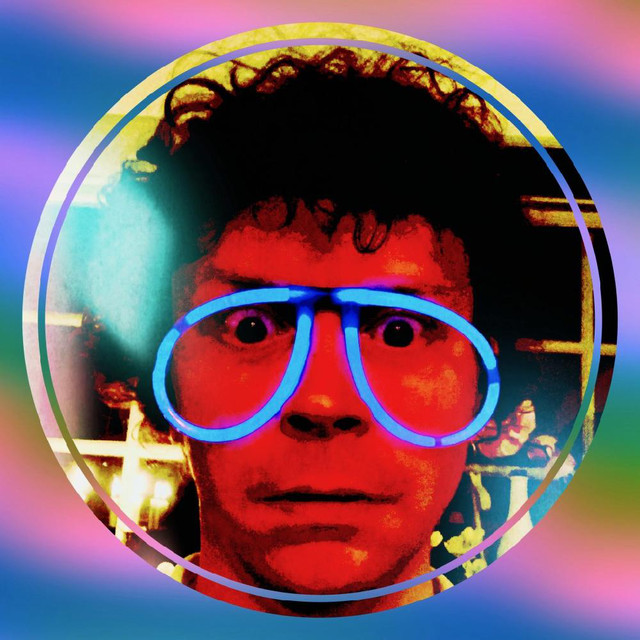 Stars in Coma is the brainchild of songwriter and producer André Brorsson. Since its formation in 2005, this Swedish band has released a prolific stream of albums and EPs, and toured Europe and the US. Brorsson’s idiosyncratic productions draw inspiration from a variety of genres, including guitar rock, disco, funk and electro pop. The band shares kinship with weirdo-poppers such as of Montreal and Ariel Pink, but it is also possible to pick up melodious echoes from UK bands Belle & Sebastian and The Smiths. In 2018, Brorsson recorded an album soundtrack for Swedish artist and author K Svensson’s audio book series Harmony Studies and New Adventures. Stars in Coma’s latest album effort – Every Evening, Sunset Crooks Its Thumb Across the River – was released in March 2019, written during a period of living in Lisbon, Portugal. Continuing the prolific output, the band’s next record Farewell, Bacchus Point will be out in September 2020. US indie music site Obscure Sound called the band’s sound a mixture between “ABBA’s orchestra-laden and punchy pop to the idiosyncrasies of contemporary Swedish songwriters, like Jens Lekman and Eric Berglund,” while Brooklyn Vegan dubbed the band’s 2014 album The Confessional Sun “harmony-laden, ’70s-ish sunshine pop.”