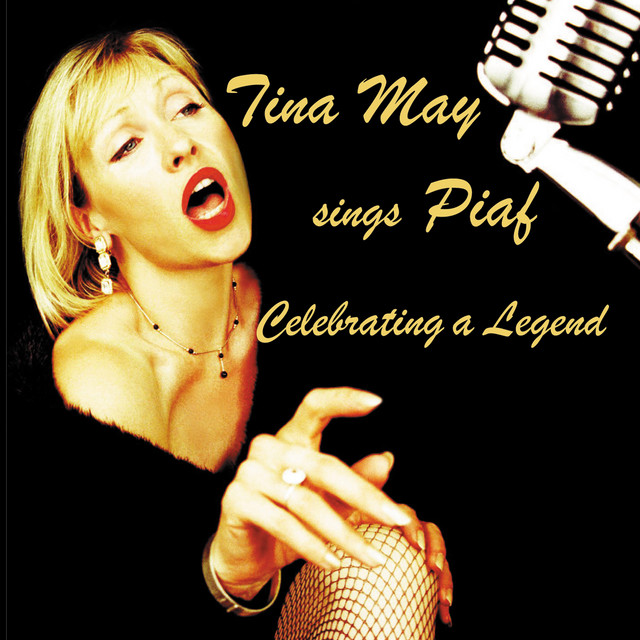 Considered as one of the finest jazz vocalists the U.K. has ever produced, Tina May has been recognized for her vocal art on more than one occasion. She was selected Number One Vocalist and the Critic's Choice at the 1998 BT Jazz Awards and was voted Critic's Number One choice for the 1995 British Jazz Vocalist Award. She also was the recipient of London's Outstanding Young Musician Award in 1993. Given that Britain harbors many fine jazz vocalists, being recognized as one of the best is no small achievement. Influenced at an early age by her collection of Duke Ellington and Fats Waller records, she has emerged as a singer who is at ease with both the traditional pop and standards from the Great American Songbook, as represented by these two geniuses, as well as with songs produced by contemporary composers. During the early '80s, May headed her own Back Door Theatre Company, producing such shows as Lady Chatterley's Lover. In the late '80s, she moved on to establish herself in Paris, performing as a chanteuse at various clubs in the City of Light. It was then that she pretty much concentrated on a jazz career, forming her first quartet in 1989. May has a very abundant recording career, releasing seven albums under the U.K. record label 33Jazz. She has been featured soloist at important jazz events and venues including the Duke Ellington Mass, at the venerable London jazz club, Ronnie Scott's, and at the Lionel Hampton Jazz Club in Paris. Among the jazz notables she has shared the stage and/or recorded with are Nikki Iles, David Newton, Stan Tracey, Marian McPartland, Cleo Laine, John Dankworth, and Clarke Tracey, whom she married in 1989. May has appeared frequently on BBC radio and TV either as guest performer or as a leader of her own group. As a classically trained pianist, May has formed and leads a number of small groups over the year, including a trio and her Paris Quintet. An accomplished lyricist adding words to bop standards such as Cannonball Adderley's "Havin' Fun," she also produces original jazz material. Having a dusky soprano with a three-octave range which she employs with flexibility and imagination to interpret both traditional standards and newer material, Tina May continues to occupy a strong position as a premiere jazz vocalist. ~ Dave Nathan, Rovi