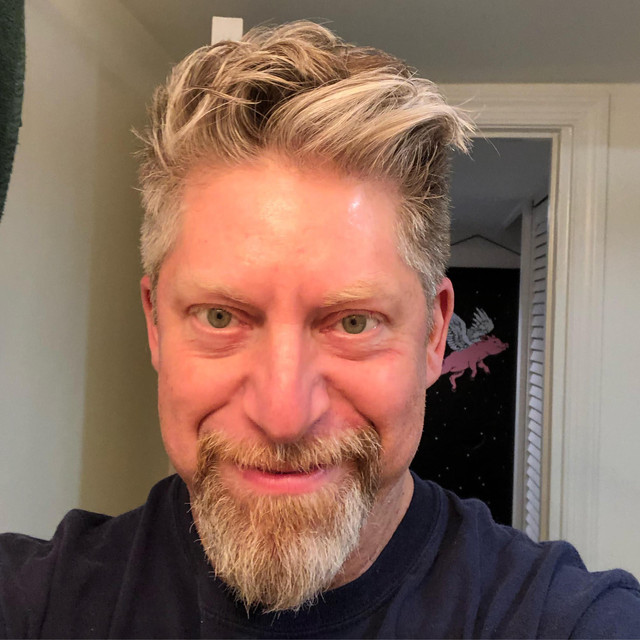 New Rock Album Out July 31, 2020 FOR IMMEDIATE RELEASE Highview Drive, USA - July 20, 2020 - No one ever forgets their first love, and for Bill Toscano that was music. Artists like Pink Floyd and Frank Zappa filled his reality with so much joy and pushed him to be the alternative rocker he is today. With a couple of releases already to his name, Toscano is on the verge of dropping his next LP, ‘One Quarter Auto Play,’ July 31, 2020, on all major music and streaming platforms. ‘One Quarter Auto Play’ features nine tracks, each one as vibrant as the cover art done by Tre Inc. Bill's early loves of ‘70s psychedelic rock are apparent throughout the record as “Slide Bar” and “Vaporized” take listeners on an audible trip through space and time. As for songs like the lead single, “I Love You,” we are introduced to an energetic ride where new wave synth meets alternative rock. The result is a joyous explosion of sound from start to finish. While music has always been a constant in Bill Toscano’s life with his career in theater, television, and film - it wasn’t something he was doing full time. He wasn’t creating music. That is until five years ago. He needed a way to express himself and found solace and joy in his first love once more. With that came his 2016 debut, ‘Alphabetical Lionsnax.’ Since then he has released an EP as well as a couple of singles. “I never really got to do this as a kid...but I am now.” - Bill Toscano