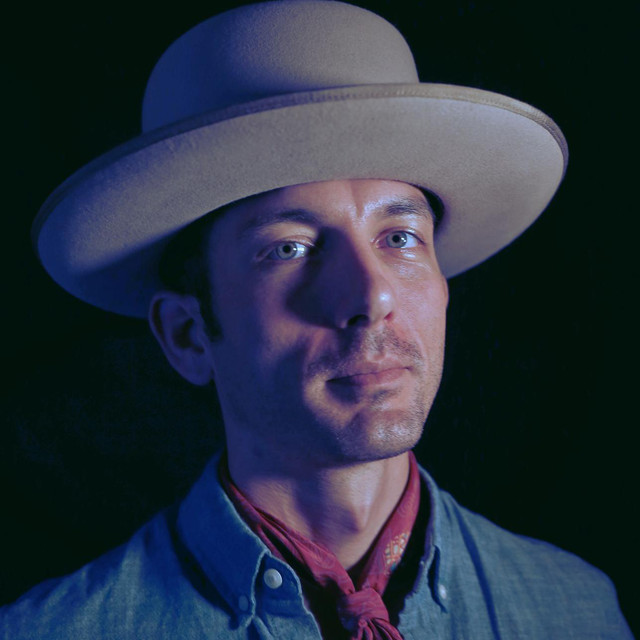 Drew Michael Blake and The Belfry

"Aren't you gonna play a song?" I was 8 years old and standing in the middle of a third grade classroom, dressed in white with my dad's guitar slung around my neck and no idea how to play it. That year I had become obsessed with the entry for Rock and Roll in the encyclopedia program on our family computer. There were a few 20 second song samples and I made lists to figure out in what order I liked to hear them best. There were songs from Soundgarden and David Bowie, Elvis Costello and Little Richard. But my favorite, and the reason I was standing in that classroom with a fake mustache cut in two and pasted to my cheeks was Elvis Presley. I knew no greater feeling and no more transcendent freedom than when I heard the magic in the opening bars of 'Heartbreak Hotel’. So, when we had a wax museum day at school where any kid who wanted to could dress up as their hero, I knew exactly who I wanted to be. After the release of my 2016 record 'Blame the Miles Between’, and its story of overcoming rejection and the risks of idealism, I needed a change of pace. I wanted to push past the confines of folk rock and explore the whole spectrum of American music. “You’re The One” captures the sense of freedom and release on that first warm spring day when you roll the windows down, put your hand out, and let it ride the wind. A day when you feel you’re one step closer to becoming exactly who you want to be.