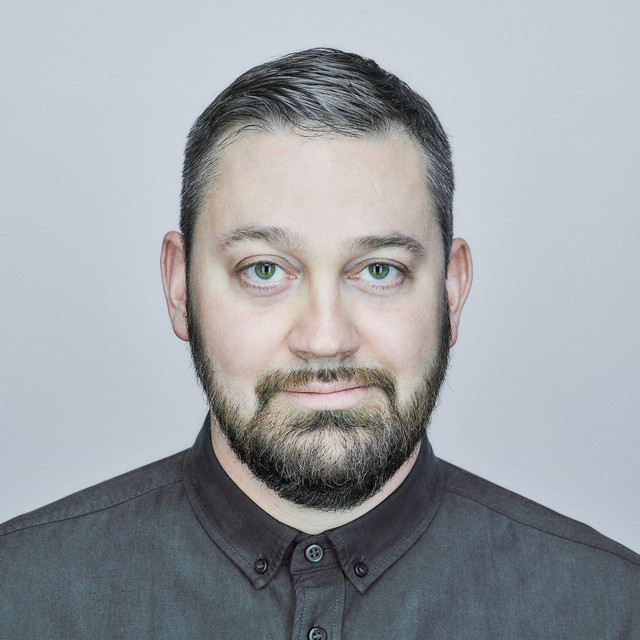 Born in East Berlin 1981 Fritz Kalkbrenner was deeply impressed by the mid 90s Berlin Techno. In 2008 he started to work with his brother Paul on "Sky & Sand" for the legendary movie "Berlin Calling". Afterwards Fritz made his own soulful and deep electronic music. His debut album „Here Today Gone Tomorrow” was released in 2010 on Suol with great feedback. With that response he started playing live and delivered his first Top10 album „Sick Travellin’” in 2012. With him singing on „Get a Life” or „Little by Little” Fritz Kalkbrenner created singles which made their way to radio. It took him two more years for his next Top 10 album „Ways over Water” and his single success „Back Home” which got massive airplay and reached the German Top 20. He came back to Berlin after many liveshows with lots of ideas to do new music which got released in 2016 as „Grand Départ”. Out on Suol the 4th album went again Top 10 and putted him in the top league of electronic music artists. After impressive TV broadcasts Fritz needed a new direction. He headed back to underground House music which resulted in the epic 2018 „Drown” album. This led to the next step for Fritz Kalkbrenner by starting his own label „Nasua Music” early 2019. For this he started producing fresh music with a new crew of talented people. In 2020 he released his 6th studio album „True Colours“.