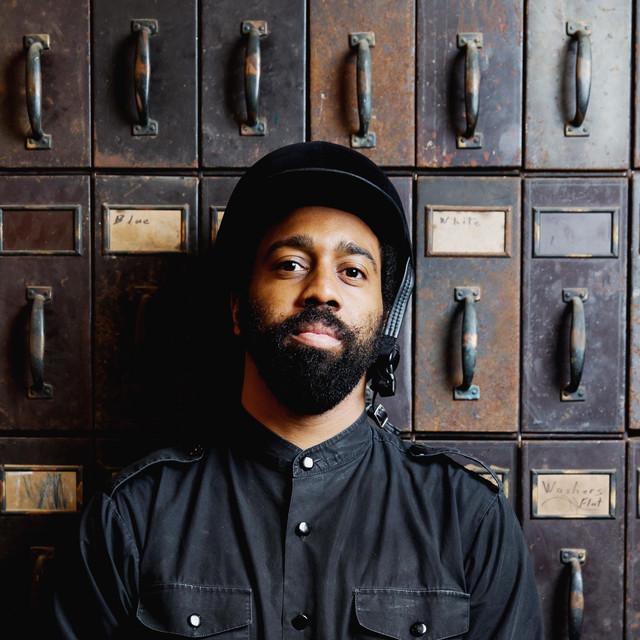 With a voice like “gravel on silk”, indie-soul/alt-folk songwriter AHI (pronounced “eye”) is a rare talent with the keen ability to deliver a story with the ease and familiarity of an old friend. Favouring passion over precision, it's easy to see why comparisons to Richie Havens, Ray LaMontagne and Tracy Chapman are common for this soulful troubadour. From humble beginnings in Brampton, Ontario, AHI independently toured over 100,000 miles, and recorded with leading acoustic sessions across the UK and Europe along the way, but none has been more viewed than a simple home video of his stunning rendition of Bob Marley’s ‘No Woman No Cry’, filmed in a London alleyway and accompanied by the sweet harmonies of his three-year-old daughter. The video caught the attention of the Marley family who featured it on the official BobMarley.com website and sent AHI a personalized note from Mrs. Rita Marley herself – an unparalleled experience for an artist who cites Bob Marley as his greatest musical inspiration. For his debut full-length We Made It Through The Wreckage (2017), AHI collaborated with CMA winning producer Eric Masse (Miranda Lambert) to create what Masse has called an entirely "new genre", blending folk, soul and rock, and topping it off with a vocal performance to be expected from a seasoned powerhouse rather than an indie debut.