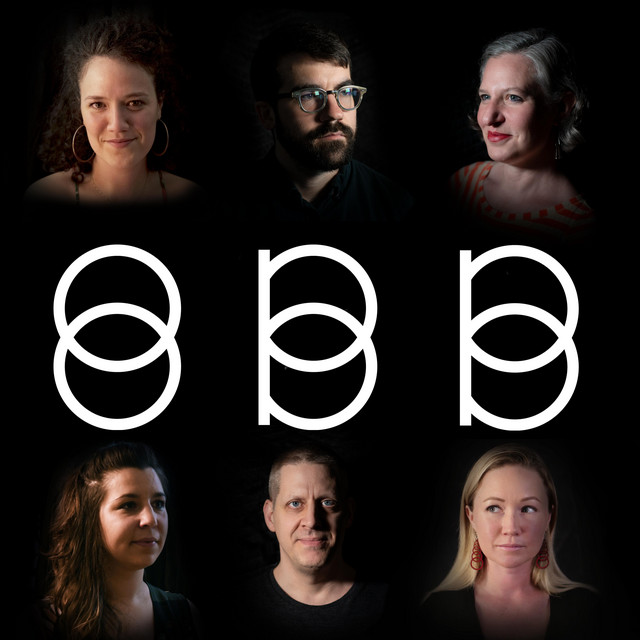 The sextet Eighth Blackbird devotes itself to contemporary music and has commissioned many works from modern composers. The group is notable for the range of its collaborations with other musicians, nonmusical creative artists, and musical institutions. Comprising players of the flute, clarinet, piano, violin, cello, and percussion instruments, Eighth Blackbird was formed in 1996 by students at the Oberlin Conservatory in Ohio. The ensemble was modeled on that of Arnold Schoenberg's Pierrot Lunaire, which Eighth Blackbird performs, and the name comes from the Wallace Stevens poem Thirteen Ways of Looking at a Blackbird. All six of the original members played in Oberlin's Contemporary Music Ensemble, and they credited that group's director, Tim Weiss, with Eighth Blackbird's shaping and development. In its first year, Eighth Blackbird won the prestigious Fischoff National Chamber Music Competition. The group members moved on to the University of Cincinnati College-Conservatory of Music, and while they were there, the ensemble won the Concert Artists Guild Competition, which brought Eighth Blackbird professional management and touring opportunities. The group's membership has been largely stable; three of the six original members remained in the group as of 2020, and original pianist Lisa Kaplan and percussionist Matthew Duvall serve respectively as executive director and artistic director. Eighth Blackbird has undertaken a wide range of collaborations. The group has commissioned works from contemporary composers of several generations, including George Perle, Jennifer Higdon, and Bryce Dessner. It has served in a sequence of residencies, including those at Ojai Festival, the Curtis Institute of Music in Philadelphia (from 2012 to 2015), and the Museum of Contemporary Art Chicago, where the members rehearsed in the galleries. The group has performed with progressive musicians, including soprano Dawn Upshaw and pianist Jeremy Denk. In 2017, Eighth Blackbird established its Blackbird Creative Laboratory, a two-week summer workshop for performers and composers in Ojai; the Lab, as the group calls it, spawned a new round of collaborations and events in the U.S. and Australia. Eighth Blackbird has recorded for the Cedille, Nonesuch, and Bridge labels, among others. The group has won four Grammy awards for three albums: strange imaginary animals (two awards), Lonely Motel: Music from Slide, and Meanwhile. In 2020, Eighth Blackbird released the album Singing in the Dead of Night on Cedille, featuring music by David Lang, Michael Gordon, and Julia Wolfe.