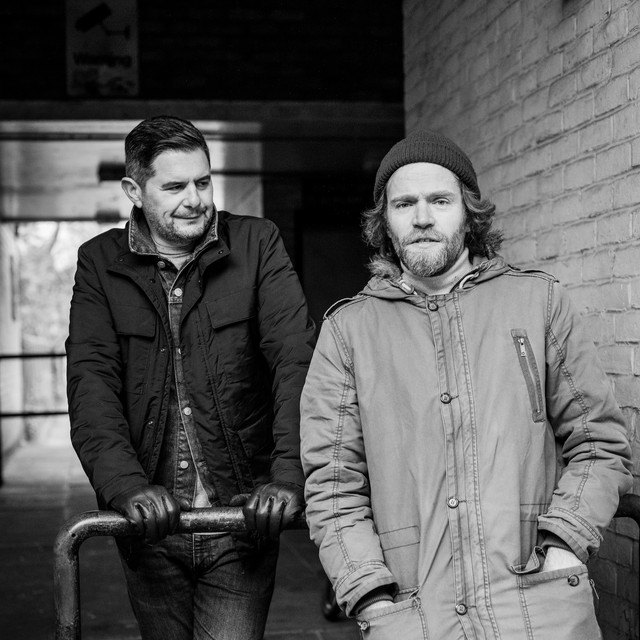 Stubborn Heart, the duo made up of writer/vocalist Luca Santucci and producer Ben Fitzgerald, strike a fine balance between ominous synth-soundscapes and introspective songwriting. Before forming in 2010 Santucci already had a lengthy discography as a solo artist and collaborator, having recorded for the Cooltempo label and appearing on albums by As One, Herbert, Playgroup, and Edwyn Collins. He has since amassed an impressive list of writing and vocal credits with the likes of XL and Warp signee Leila Arab, Plaid, Riton and Soulwax amongst them. Fitzgerald also works from his home studio programming various styles of music for artists and producers from around the world. On their first album Stubborn Heart garnered praise from the likes of Pitchfork, NME and the UK broadsheets. It was named album of 2012 at Gilles Peterson's Worldwide Awards and Rough Trade placed it in their top 20 best albums the same year. Returning with their first new music in 8 years, Stubborn Heart have announced their anticipated new album ‘Made Of Static’, released on June 4th via One Little Independent Records.