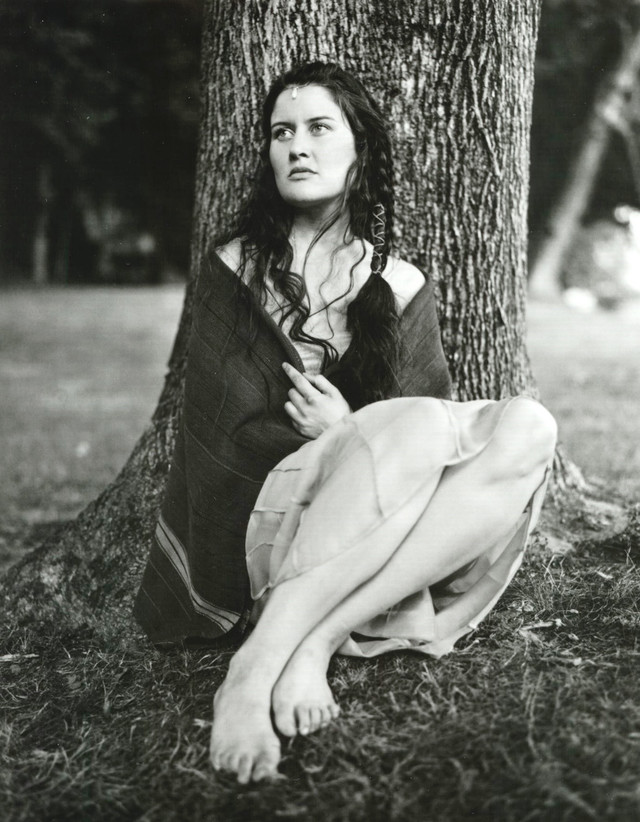 Paula Cole rose to prominence in the mid-'90s’ with her critically acclaimed debut “Harbinger” and her work with Peter Gabriel . She became the first woman in history to be solely GRAMMY-nominated as “Best Producer” for her follow-up success “This Fire”. In 1997, both singles "I Don't Want to Wait" and "Where Have All the Cowboys Gone?" cracked the Top 20. She has released 9 albums, now working on her 10th. Cole has received 7 GRAMMY nominations, winning for “Best New Artist” in 1998. Cole has a loyal audience who are drawn to her passionate live performance. Over her career Cole has performed and recorded with icons, from Peter Gabriel (“Secret World Live”), to Melissa Etheridge, Dolly Parton, to Meshell N’Degeocello and Sarah McLachlan, with whom she spearheaded the first historic Lilith Fair. Her music has been featured in film and TV (notably “Dawson's Creek”) and her compositions have been utilized by many artists (Herbie Hancock, Annie Lennox, T.H.E.Y., Jamila Woods.) Defying categorization, Cole combines genres in an iconic, autobiographical voice. In 2017, Cole released in dedication to her father the album of standards “Ballads”, an homage to greats such as such as Billie Holiday, Bob Dylan, John Coltrane and Bobbie Gentry. Heralded as “Exquisite” by Downbeat Magazine, “Ballads” debuted at number 10 on the jazz albums chart. Paula is now