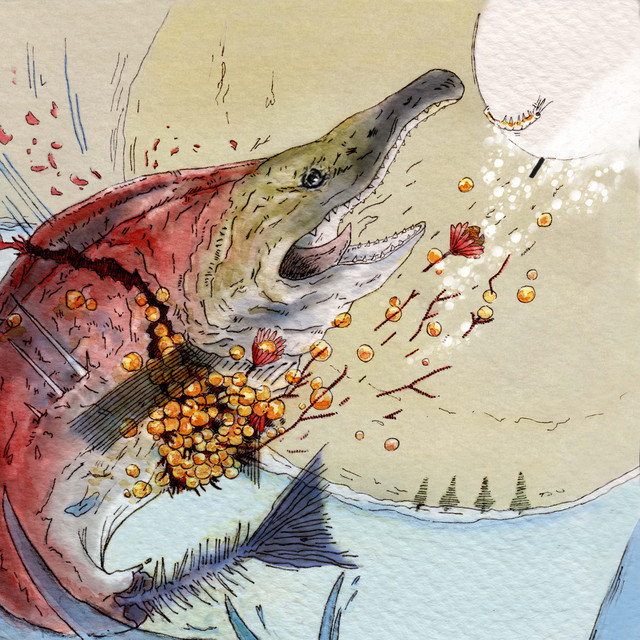 Frutería Toñi is a music band from Malaga created in 2007 with a peculiar instrumental formation of five members: violin, clarinet, sax, bass, drums, keyboards and, occasionally, guitar. Its starting point was to create its own songs making music out of labels, result of the most varied influences. After a few years of research, experimentation and some concerts, in 2014 "Mellotron in Almíbar", the first work of the band, came to light. This album has served to create a large group of loyal fans that transcends the national scene, with repercussion in the specialized press and radio channels of Progressive Rock from countries such as Italy, Brazil, USA or Japan. In 2015, the group suffers a change of components: Víctor Rodríguez enters as a new violinist and Carlos Fernández leaves the band. Partly as a result of this change, in 2017 Fruteria Toñi brings to light its second studio work, Tengo mis días buenos (2017) with which the small goal of selling out the copies of the first self-produced edition is achieved. Also, after participating in several festivals nationwide and thanks to a greater impact on social networks, the band is arousing great interest among both progressive rock lovers and people not so close to this genre.