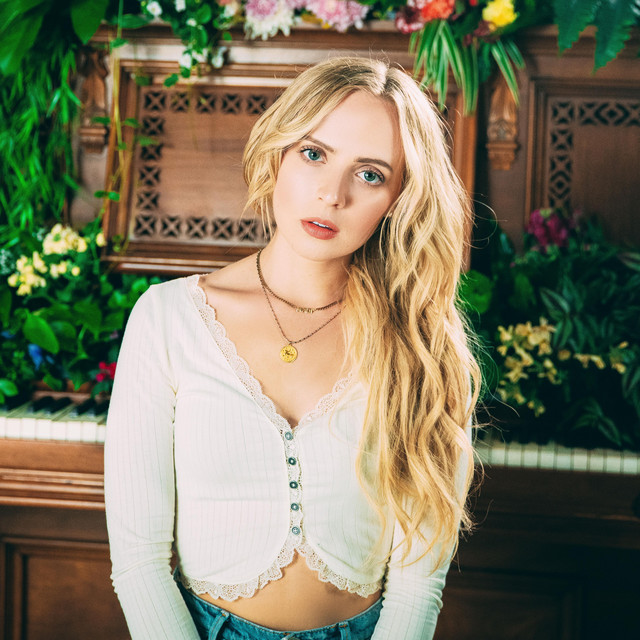 Madilyn is a pop singer and songwriter originally from a small Wisconsin town, now residing in Los Angeles. Over the last eleven years, Madilyn has worked hard to foster a community of nearly 10M fans (7.8M on YouTube alone) of her and her unmistakable voice. While still maintaining and growing the online presence that she has become so well-known for from her history on YouTube, Madilyn has been focused on writing and recording her own original music. 2019 proved to be a groundbreaking year with her original singles “Red Ribbon” (6M+ streams across platforms), “Are We Falling in Love”, and dual singles “Tastes Like Karma” and “All My Oxygen” which follow a connected storyline through Madilyn’s personal journey with romantic relationships. Fans can expect more personal and powerful new releases from Madilyn in 2020. 2019 saw Madilyn touring both domestically and internationally, selling out her China headlining tour and playing shows in LA, New York, and San Francisco. She looks forward to performing for her fans across the globe again this year in even more cities.