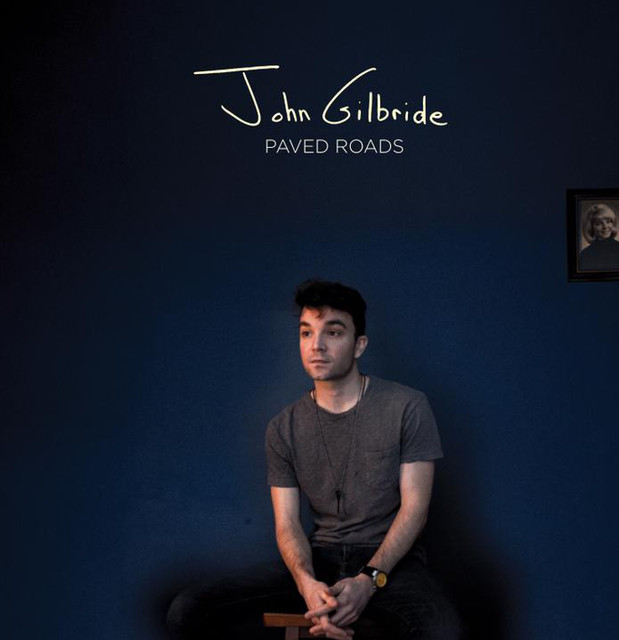 John made the move from Scranton, PA, to Philadelphia in 2010. After discovering the wealth of music, art and creativity Philadelphia had to offer, he never looked back. From street corners, to open mics, bars, restaurants, live music venues, backyards, beaches and beyond along the East Coast, John has made it his mission to use the gift of music to help others smile, sing, dance and simply share the experience of joy that music has to offer.   His songs are heartfelt and true. His music is a blend of Progressive Rock and Folk. John and his band’s energy at live shows is joyous and infectious. Together with Chris Zurzolo of Medicine Man Studios in Philadelphia, John entered the studio to record his debut studio album, “Paved Roads”. In addition to the release of the full album, 2019 has many projects, shows and an East Coast Tour in store. So, stay tuned.   John continues to make music his profession and Philadelphia his home. He supplies the entertainment for bars, clubs and venues in Philadelphia and beyond. Because of this, you can catch him almost every night of the week playing tunes, having laughs and an all around good time. So venture out, meet John and get to know John and his music.