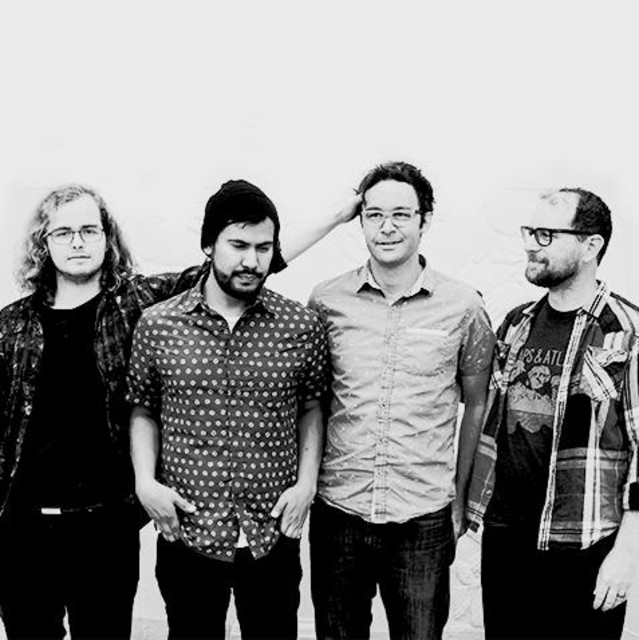 The Silhouette Era practically define Northern California's own brand of garage-surf; not that of summer heartache, but of the sheer adrenaline of first loves. Influenced by the raw minimalism of bands like Pixies and The Stooges, the band creates blasts of scuzzy hooks similar to acts like Wavves and FIDLAR. The group writes from their own experiences originating in the sunny surf town of Monterey, but now find themselves relocated to the gritty and hectic city life of San Francisco. With two members of the group studying music composition at San Francisco State University, the band brings a healthy dose of musicianship to their ethos of making fun music geared towards creating rowdy, communal live shows. In late 2015 the group released their record 'Beacons' and have been included in numerous Bay Area playlists and compilations; including KQED's best songs of the summer and BFF.fm's Anniversary collection. With the last two years seeing the release of two new singles and a slew of high profile shows, which include playing main support for Hockey Dad, Trails &amp; Ways, Happyness, and High Highs, the band further demonstrate a new energy and optimism about what to expect next.