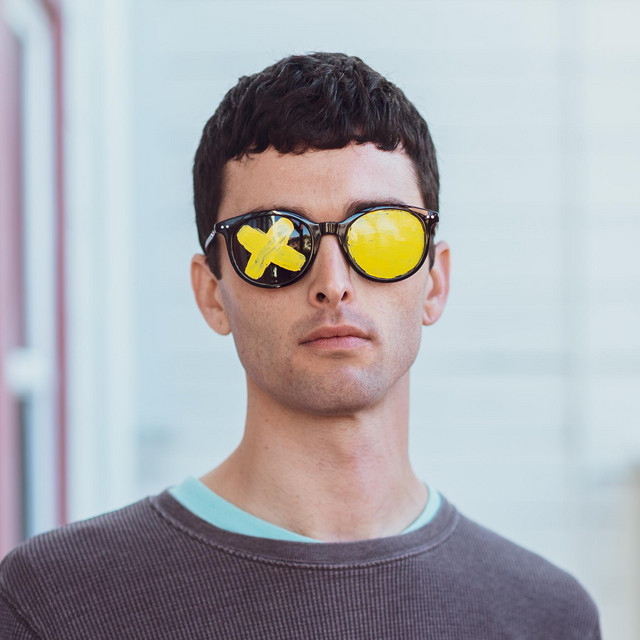 Stephen Beebout and Bryce Fernandez met through an ad that Stephen posted in 2010. He had split from his previous band and was looking for a bassist to work with on some new songs that he had written. Bryce had recently moved to San Francisco from Hawaii and decided to come over to Stephen's apartment in the tenderloin to give it a shot. The two instantly connected over music and started writing and performing together over the course of the next few years. During that time Stephen was also starting his label, Urban Scandal Records, and began thinking of bands that he'd like to work with to kick off the project. First to mind was Derek Ted. The two had met while working together at a record store and Stephen thought his new band, Owl Paws, would be a perfect starting point. The group began working with the label for their Carry On EP and Stephen got to know the band's drummer, Lucas Siobal, in the process. Over the coming years the two would hang out at shows while also working together again on Owl Paws' Smoke Rings & Diamonds EP. In 2015 Stephen started a string of solo acoustic records and Bryce joined The Band Ice Cream. The group's singer/guitarist, Joseph Sample, and Stephen met when Beebout was frequenting the band's gigs. Urban Scandal and The Band Ice Cream ended up working together on 2017's Classically Trained and 2018's Numbskull before Bryce and Joseph left the group. Stephen, Joseph, Bryce, and Lucas came together in 2019 and recorded Cough Drop Acid's debut.