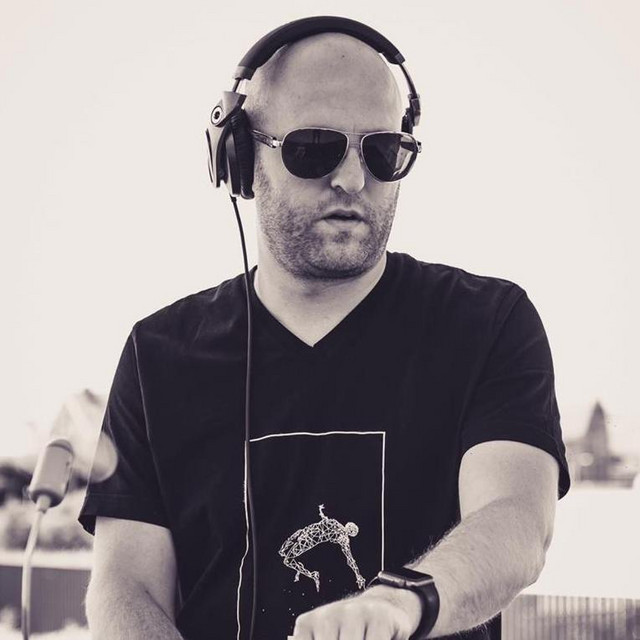 Hailing from the borderlines of Belgium's capital, Nico P is a Deep House DJ and underground veteran of the electronic music world. For nearly two decades now. Nico has continued to provide a smooth, deep, yet danceable and melodic soundtrack to the city of Brussels and beyond. A signature sound that has made him stand out from his peers and gain steady online recognition for his talents over the years. His diligent, consistent work has gained him acclaim in Belgium's thriving deep house scene. As well as becoming a household name to many party-goers that swarm to the dancefloors of the city every night.