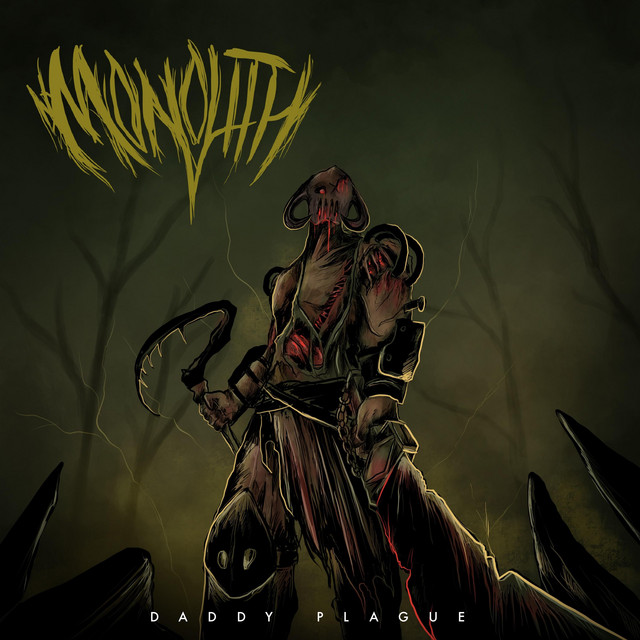 Monolith is the Melodic Death Metal studio project of songwriter and multi-instrumentalist Mario Welke. Based in Berlin, Germany, Welke writes and performs all the guitar, bass, drums, keyboard, and most of the vocal parts himself, with occasional guest singers, making Monolith an epic vehicle for his self-expression and personal artistry. Monolith began in mid-2018 and has already released two EPs, The Titan And The Rat and Vermin Among Us, and a full-length album called The Big Bad Wolf is slated for late 2019 that will include all the tracks from both EPs plus additional new material. Welke launched Monolith to create an environment where he could make music freely and avoid the problems with band logistics and he has forged a powerful Death Metal sound full of rage, fire, and melody with Monolith that displays the power required to break out to heavy music fans around the world.