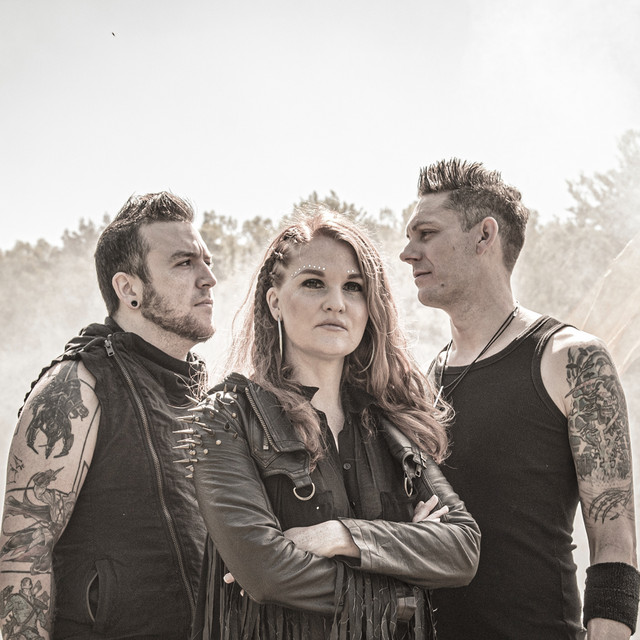 We Are the Catalyst

Featuring We Are the Catalyst

Alternative Metal/Rock act We Are The Catalyst was formed in November of 2012 in Varberg, Sweden, with the intent goal of being a light in the dark for those who need it the most, and in only a few years have managed to stir up quite the buzz. - They did their second show EVER on tour in China, followed by touring the UK and playing several festivals in 2015 (as well as Chinas biggest music festival) - Over the past few years WATC have received more than 6 million streamed songs on Spotify, Deezer and other platforms, and have had FM radio play in the UK, US as well as many other countries - without label support. - In 2015 WATC won first prize in a competition organized by Metal Hammer, Bloodstock and the Dutch Symphonic Metal band Delain, where the prize was to perform at Bloodstock Open Air as well as support Delain on a headline show in Birmingham, UK. - They have Jerry Springer in the beginning of their music video for the cover “Don’t You Worry Child” presenting the song and talking to the viewer about the band. We Are The Catalyst has toured the UK twice as headliners, toured in China, played big festivals in China (Strawberry festival), UK (Bloodstock, Planet Rockstock), Sweden (Malmöfestivalen, Subkult). Supported bands like Delain and Eleine, as well as released three full length albums. The latest one, “Ephemeral” in February this year, with great reception from fans and critics alike, hailing it as the album that should break the band to a global audience.