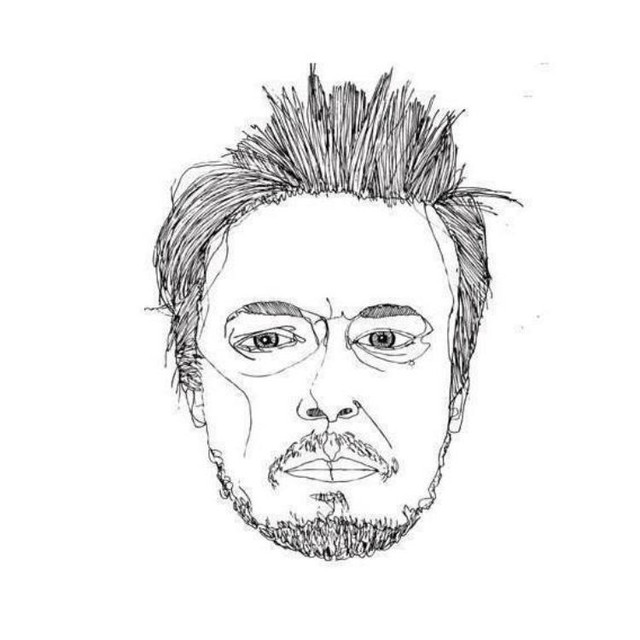 Egoless was born in 1984. in Croatia (ex-Yugoslavia) when (after Tito's death) the country was slowly preparing for a bloodshed which cumulated in the beginning of the 90-ies, From early age music was an escape from harsh reality that was surrounding him, and very soon, after discovering punk & rock around 1997. he started his first band, and did his first gigs from an age of 14. After moving to the capital (Zagreb, where he resides to this day) he instantly got hooked to dub, reggae and especially jungle music, through Goldie's "Timeless" album and shortly after that in 2002. started getting into ,music production, doing dub, reggae, jungle and some experimental music while still playing and touring with various bands as a keyboardist, guitarist or sound engineer. In 2009. he started Egoless project with No, Ego, No Problems EP, but quickly started combining dub and dubstep music into one organic whole, while keeping the both foundations of styles in tact, utilising old Jamaican dub techniques and hardware. In the same spirit he is doing the performances live utilising the same techniques. After 2012. and first 12" releases and recognition he dedicated himself solely to the project releasing music for highly respected labels in the scene such as System, Scrub a Dub, Zam Zam, Lion Charge, Blacklist. He also released highly praised “Empire of Dirt” EP on Mala's influential DEEP MEDi MUSIK label and continues to play gigs all around the world.