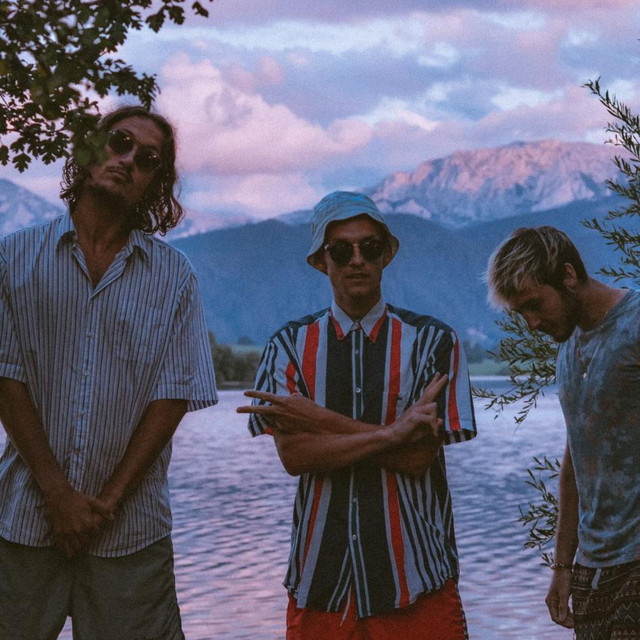 Straight from the heart of Leipzig 04229/Germany Blue Side Park was founded in 2015 intending to offer a musical place of pilgrimage for young tramps of all kinds. Starting as ”Birds on Power Line“ in 2013, Esben Sonne (vocals/guitar), Jaromir Kesten (drums/vocals), Anton Kämpf (bass) and Christian Gedicke (lead guitar) started to meet after school to compensate puberty and bad grades. Through practice, their moms‘ believe and bands like Sticky Fingers, Gorillaz and Bilderbuch

something new started to evolve. Their music is described as IndieRegg, an infusion of groove and space.   In 2017 their debut EP Good Stuff was released as a playlist for sweat soaking summer days, including star musicians like j.bac and the number one single Ride! Charts just didn’t notice it so far... They started to call concerts ”sold out“ and even performed with the Canadian band Yung Heazy a couple of shows. After a long creative break they released a couple of songs including the new number one Atlantis! A first impression of their upcoming album "Modern Melancholia".