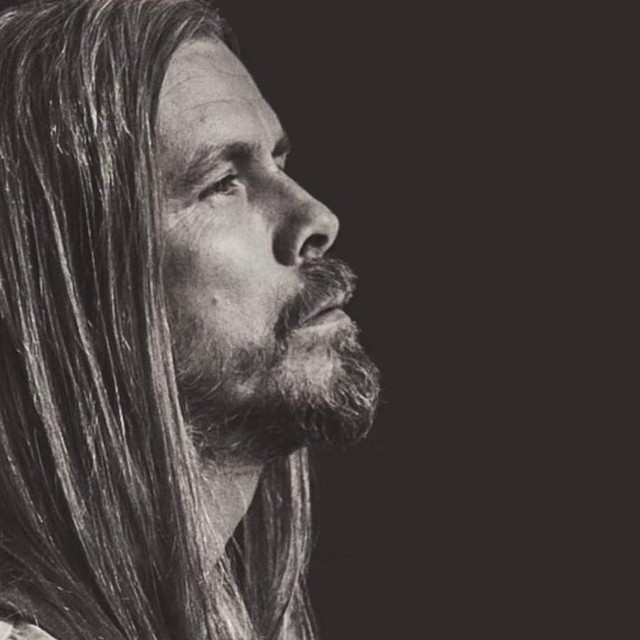 Kenneth J Nash has never done things the easy way, but his courage to confront the darker moments of his past has led him to spending his years on the music scene carving out a thriving repertoire of haunting music that stirs the heart and spears the soul.

He has written and released eight LPs under his own name (In the company of ghosts, Under a gypsy moon, We all belong, The brewer & the dealer, The fall of Eden, Luna,