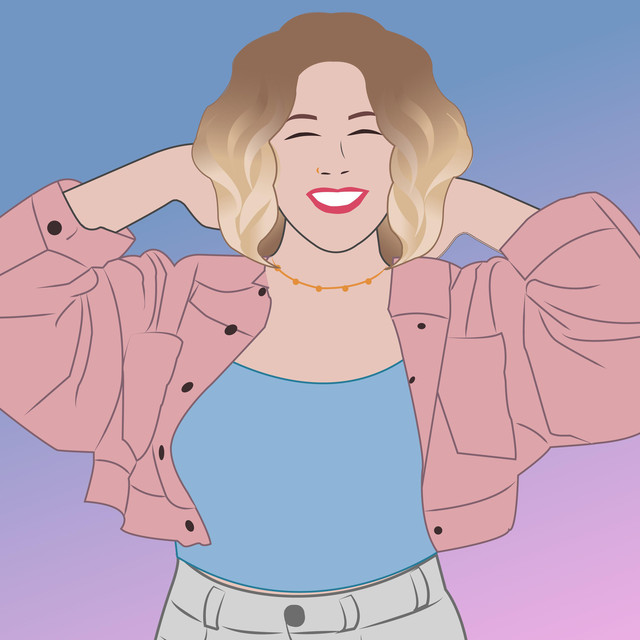 born in chicago to honduran and american parents, lauren hall grew up pursuing her first love of playing soccer, which culminated in her representing honduras on the honduran women's national soccer team. lauren quickly realized that her true passion, however, has always been music; after college, she packed up and moved her entire life to los angeles, where after years of playing covers in various small venues, she decided to record her debut single, “rainy day in the city,” a powerful, upbeat tune that teaches us about the ups and down of heartbreak.   her music blends soulful, strong, piano and vocally-driven songs with pop. while considering herself a singer/songwriter, she transcends genres.   lauren is inspired by a large range of artists such as Adele, H.E.R., Lady Gaga, Maggie Rogers, Florence and the Machine, Demi Lovato and, of course, THE Beatles.   lauren is currently writing and recording new music and is set to release her debut ep later this year. stay tuned xoxo <3