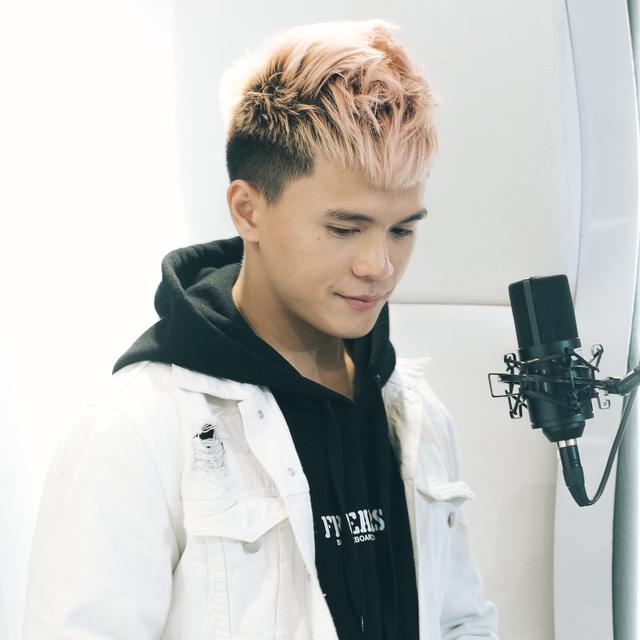 GET LOOZE is a Vietnamese DJ and Turntablist turn Producer. The Ho Chi Minh City-native has been named by Vietnam’s electronic music veterans as one of the most talented electronic musicians of his generation. GET LOOZE decided to start his career as a DJ when he was 17 after watching videos of DJ QBert on YouTube. In time, GET LOOZE gradually proved his skills and talents to both the fans and professionals. In 2015, GET LOOZE was named Vietnam’s No.1 DJ by the Dutch Electronic Music Legend, Tiesto. Through out his career, GET LOOZE has had the privilege to share stage with many high caliber artists such as: Hardwell, Steve Aoki, W&W, Headhunterz, Yellow Claw and so many more. In 2018, GET LOOZE started on a new path with music production. From many bootlegs and remixes, GET LOOZE released his first solo single “UFO” at the end of 2018 and received immensely positive feedback from his predecessors, peers and fans, a major start to a new chapter in his musical career. Also in 2018, GET LOOZE started his own audio/video radio show “LOOZE THE BEAT”, in collaboration with BEATVN and 1900 LE THEATRE, to showcase fresh, quality electronic music. The show includes a live mix from GET LOOZE and also live special guest appearances in his studio, including the likes of: SIKDOPE, MYRNE, BROOKS, NGOKIEN, and more. LOOZE THE BEAT has been receiving great response, averaging 100,000 views/streams per episode across all platforms. MGMT - Hot Panda Media hotpandamedia@gmail.com