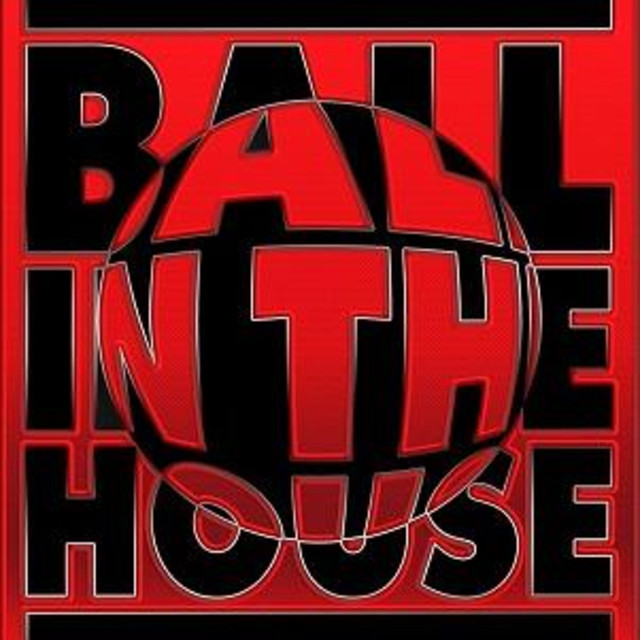 Ball in the House

Featuring Ball in the House

Ball in the House is an R&amp;B/Soul/Pop a cappella group based out of Boston, MA, whose high energy shows have audiences singing, dancing, even beat boxing along. With their extensive tour schedule (averaging 230 shows a year), Ball in the House has performed everywhere - from theaters to performing arts centers, fairs &amp; festivals, to opening for some of the biggest acts in the world, such as The Beach Boys, The Jonas Brothers, The Temptations, Fantasia, Gladys Knight, Lionel Richie, Jessica Simpson, Blondie, Smokey Robinson, KC &amp; The Sunshine Band, Diamond Rio, Colin Raye, Orleans, and numerous others. They headlined the 2016 China International Chorus Festival in Beijing, won the 2016 Boston Harmony Sweepstakes, and were voted 2014 APCA Band of the Year and 2009 Best of Boston for Outstanding Musical Performers. For six years, they were the voices behind all the Cool Whip commercials and recently wrote and performed the jingle for Amazon’s Prime Day. Ball in the House has appeared on America’s Got Talent, The TODAY Show, The Daily Buzz, the Philadelphia 4th of July Parade, and SBS Culture Club and MBC News in Seoul, South Korea.