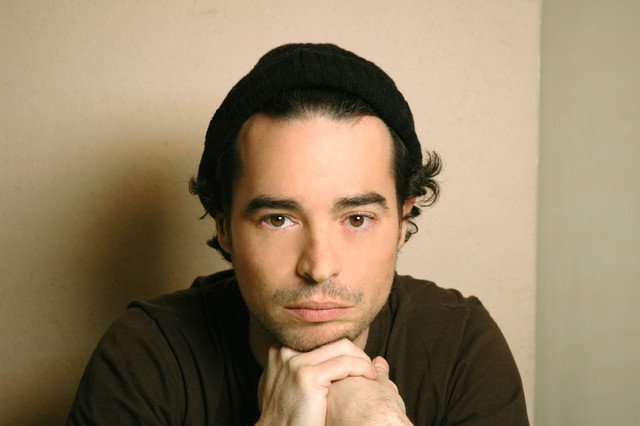 Fusing the style of classic French songwriters like Jacques Brel and Georges Brassens with the sounds of rock, reggae, and calypso, Jehro (aka Jerome Cotta) was born in Marseille and raised in a household with a diverse range of musical influences -- his father, who was French, was a singer in the classic French tradition, while his mother was of Greek, Italian, and Corsican heritage and enjoyed a wide variety of European music. When he was 20, Jehro left France to pursue a musical career in London; he found a home in a squat he shared with fellow musicians from Jamaica and Spain, and he received a crash course in rock & roll, U.K. pop, and especially reggae, as he fell in love with the voice and songs of Bob Marley. Taking what he'd learned, Jehro relocated to France and began making the rounds of the city's night clubs. In 1999, he released his first album under the name Jerome Cotta, L'Arbre et le Fruit, and while it received strong reviews, Jehro spent the next several years collaborating with other artists. After striking up a friendship with Christian Brun and Richard Minier of Marathonians, Jehro contributed vocals to their 2003 release, A Tropical Soul Adventure, and he wrote songs for Veronica Antico's 2002 album Les Portes du Ciel. In order to make the most of his growing range of international influences, Jehro formed a group with guitarist Jean MBa, drummer Julien Tekeyan, and vocalists Janice and Audrey; both the group and their debut album were titled Jehro, and the album proved to be a major critical and commercial success in Europe upon its release in 2006. ~ Mark Deming, Rovi