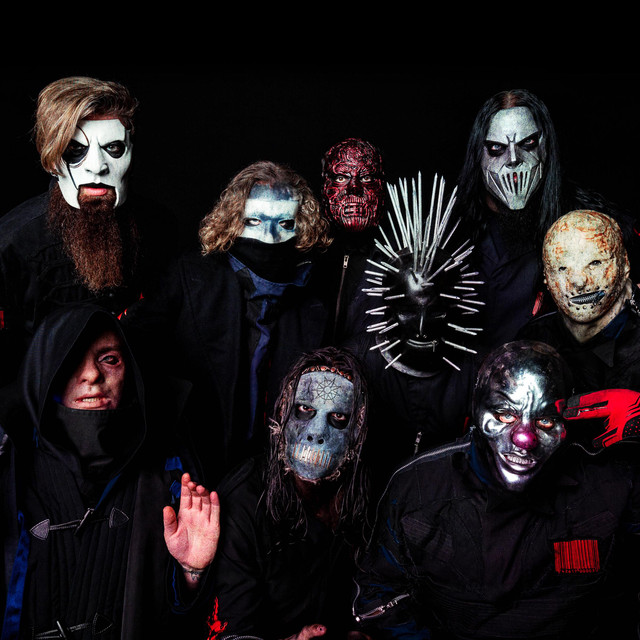 Twenty years ago, nine inspired musicians from Des Moines, Iowa, shattered the scope of what was possible in rock music. From the moment Slipknot emerged in 1999 with their self-titled debut, it was clear they were like nothing the world had seen before, but were everything they needed. Where a similarly creative act might have burned out or lost their relevance chasing mainstream acceptance, Slipknot has only proven that an enduring commitment to hard work, constant evolution, their craft, and their fans can allow a rock band to not only continue- but to actually push the envelope on what defines heavy metal, and rock in general. With "We are Not Your Kind," Slipknot's first new album in five years, the band deliver when they are needed most. In an increasingly claustrophobic psychic landscape, "We Are Not Your Kind" brings back the violence, to meet the darkness blow for blow. The band’s creative strength and vision propelled "We Are Not Your Kind" to a #1 debut on the Billboard Top 200 chart this past August. Always a global band, the album also debuted at #1 in United Kingdom, Australia, Canada, Japan, Russia, Mexico, Portugal, Ireland, Belgium, Finland, Spain, and in the Top 3 in Germany, France, Norway, Italy, Austria, Switzerland, the Netherlands, and New Zealand.