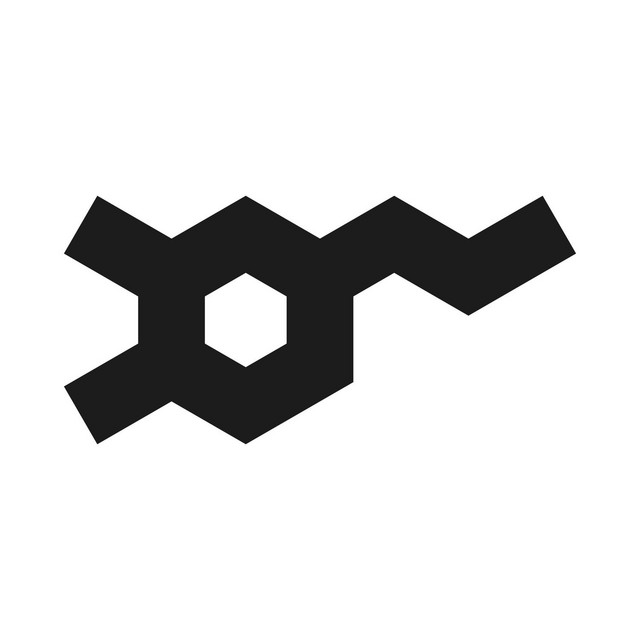 Alias of electronic/dance producer Adam Richard Wiles, known widely as Calvin Harris, in an effort to revisit his acid house roots. Wiles began producing in 1998, originally exploring a more straightforward sound in house and rave music, although he veered off into indie electronica before taking a more progressive route as Calvin Harris. He saw great success under the Harris name, but 22 years after he started, he wanted to explore the sounds he'd originally been making, and ultimately released 2020's "Hypnagogic (I Can't Wait)" under the moniker Love Regenerator. It was included on the first of what became three EPs, Love Regenerator 1, 2, and 3. Moving, a collaborative EP with Eli Brown, arrived next, followed by the track "Live Without Your Love" with Steve Lacy. ~ Liam Martin, Rovi