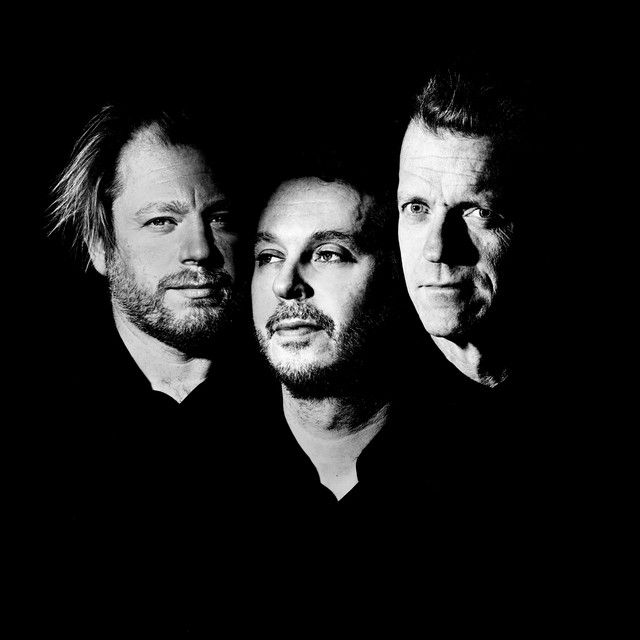 The Daniel Karlsson Trio have since their album debut Das Taxibåt in September 2013 established themselves as one of the most interesting constellations in Swedish and European jazz. Not least through the magnificent hat trick brought home by their sophomore release Fusion for Fish, released in August 2014. The album ended up winning the Swedish Radio’s Jazz Group of the Year Award 2014, Swedish jazz magazine OJ’s Golden Disc 2015 as well as the Swedish Jazz Grammy 2015. Ears have been opened abroad as well, their music met with press accolades and frequent airplay in Germany, but also in the UK and Ireland. Their 2016 release, their third album, At the Feel Free Falafel also garnered a lot of attention with favourable reviews and extensive radio. Their last year release Ding Dong was nominated for a Swedish Grammy Award for best jazz album in 2018. Their fifth outing, aptly titled No. 5, was released in march 2018.As before the trio’s flow and rather astonishing production of new music continue… Their sixth outing Fuse Number Eleven will be released in October 2019.The Daniel Karlsson Trio are: Daniel Karlsson, piano, keyboards Christian Spering, double bass Fredrik Rundqvist, drums & percussion Discography: Das Taxibåt Fusion for Fish At the Feel Free Falafel Ding Dong 5 Fuse number eleven