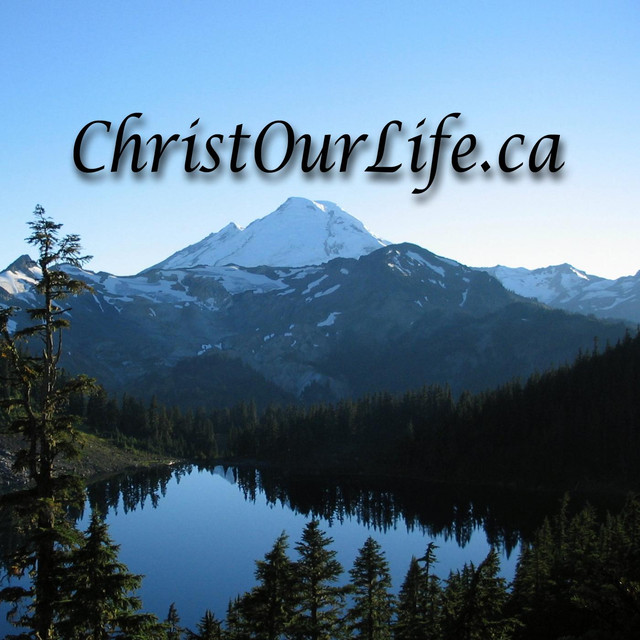 In 2001, when I was 25 years old, I experienced a dramatic change in my life. I grew up in a Christian home and went to church regularly but I had never experienced genuine repentance. Although I professed to know God, I denied him with my actions and was a slave of sin. My pride prevented me from recognizing my need of Jesus because I thought my form of godliness was enough. Through sickness in my life, and a dramatic change in my brother a few years earlier, the Lord broke me and softened my heart so I could hear the word of God. The Lord convicted me of getting rid of things in my life that led me into sin as the scripture says in Matt 5:30 “If your right hand causes you to sin, cut it off and cast it from you”. After the kindness of God led me to repentance, scripture started to come alive and I started to write songs from the verses that were speaking to me as the Spirit brought melodies. One of the first songs I wrote was “Fire of God” which was actually written during the very early days when the word of God was beginning to convict my heart and I was longing for change in my life. In 2005, Darren and I decided to record some of the songs the Lord had given to us and others in the body. Our desire is that others would come to a repentance and first love of Jesus. We pray the scripture in these songs would touch the hearts and be used by the Lord to draw many people to Him and glorify His name. Freely we have received, and freely we give. ~ Jason