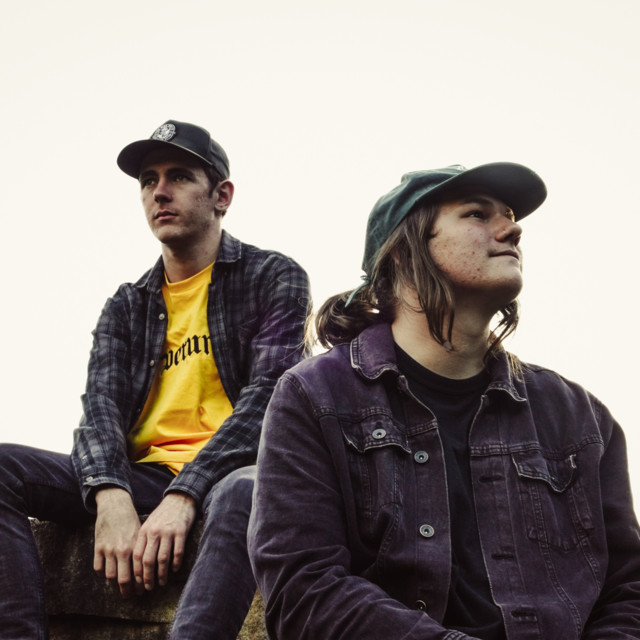 Featuring We All Drive

There's always something unique about how Joel Sims and Thomas Hayes can make a lot of noise for two people (their parents can vouch for that; it pisses them off) and pull of a performance to get everyone jumping and highlight their night. As We All Drive these two have been travelling up and down the south-east area of Queensland, slowly making a name for themselves with their big sound. Formed in early 2018, the pair met each other during their years of high school and were easily drawn to the stage thanks to the likes of Queens of the Stone Age, Psychedelic Porn Crumpets, Royal Blood and Highly Suspect. In 2019, the band released their latest single Kingscliff which referenced all the good times that occurred in the duo's adolescent years and acted as a tribute to the friends they've made. The single, along with their rereleased song from 2018, Dead Weight, have received praise from both fans and reviewers. The pair then released their follow up single Chalk in early 2020, a day before going into lockdown. During their hiatus during the year due to the pandemic, the duo set about to writing and recording a new selection of songs for an EP release. One of these tracks is their upcoming "Girrawheen Street", a track featuring a simple but heavy hook which easily draws in rock fans to closely listen to the track's lyrics which reference different periods of Joel's childhood and his current place in life.