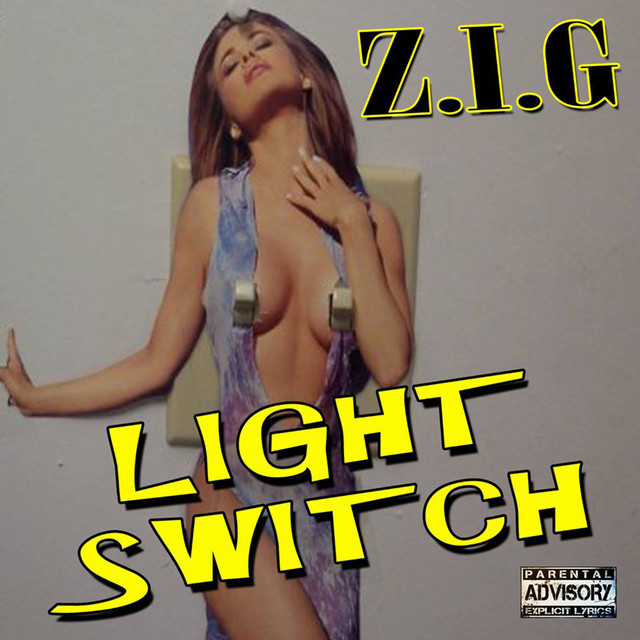 Brandon Carl Dugas, known on the street and in the music game as Zig aka Z.I.G. (F.C.F.), was born in Jennings, LA in 1982. His father left when he was 2 years of age, so his mother relocated to Orange, TX aka “Fruit City.”

He grew up in the housing projects in West Orange. Very intelligent with a wild side, Zig fell in love with music at an early age. Very heavily influenced by Dr. Dre, Snoop Dogg, 2pac, Biggie, DJ Screw & The S.U.C. (namely Lil’ Keke), UGK, Bone Thugs N Harmony and many more. Both during his free time and at school, he would freestyle with peers and made a few tapes which got a small “buzz” around the area. He later made his first serious mixtape entitled “Fruit City’z Greatezt M.C.” which he recorded in his grandmother’s back-room on a desk-top computer with a basic mic. Years later Z.I.G. helped form a Hip Hop crew called “Fruit City Family” or F.C.F for short. Moreover, He went on to make an impact with such independent hits as “I’m Bruce Lee”, the club banger “Light Switch”, and Twerk anthem "Basketball". Z.I.G. has collaborated with such artists as Baby Eazy-E (E3) (Eazy-E of NWA’s son) from Compton with the new single “Like Ughhh,” feat. Numb N Pain, D-Gotti of “The Screwed Up Click” from Houston with the new single “I (Mannequin)”, Yung Pooda with the new single "Syrup In My Soda", and more. His love for Hip-Hop/Rap, and music in general keeps him hungrier than ever. The artist they call “Zig” or “Z.I.G.” of “The F.C.F.” is just getting started.