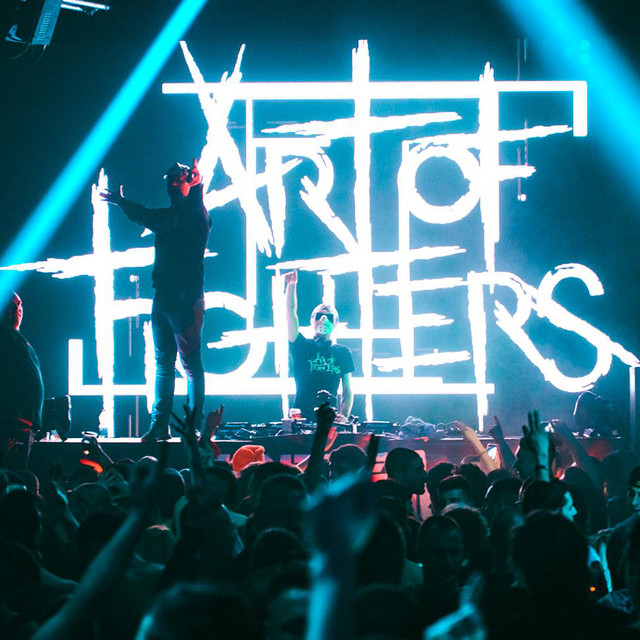 Art of Fighters history begun in Italy, year 1997. Just 18 years old when the first vinyl was released. With more than 200 tracks released, including anthems and performances on for the biggest European festivals as Thunderdome, Tomorrowland or Defqon1, they became one of the leading and most respected act of the present and past Hardcore scene. Known for their distinctive sound, a unique mix between harmony and technique, rawness and power, they collaborated as official contact creators for Xfer records Serum, Sylenth, and ReFX Nexus. Strongly believers that music is the only tool we have to save the world, they dedicated their life to the studio, experimenting and studying new techniques to connect as many people as possible using waves and audio information.