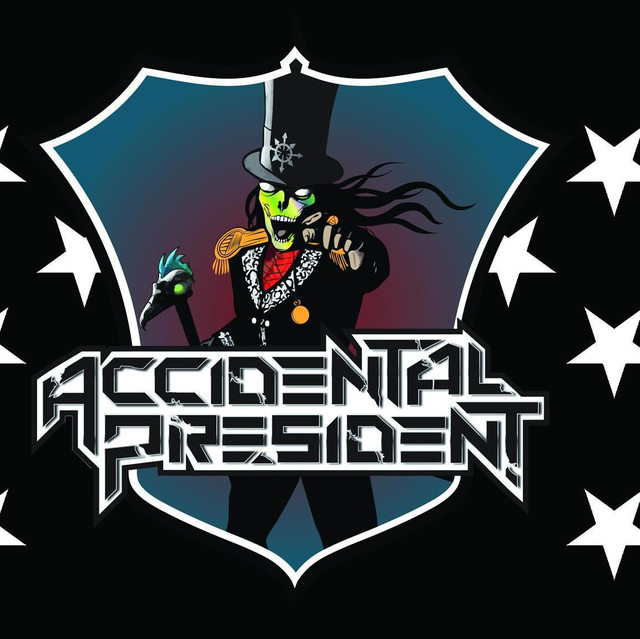 Hard work and passion are the backbones of a successful band and Accidental President fits the bill perfectly. Originally formed in 2015, the group has gone through a long, hard road of ‘Spinal Tap-esqe’ lineup changes and life events that caused a lot of pitfalls in their development. Their passion never slowed though and Accidental President used these challenges as motivation to build something spectacular that is now ready for the world to hear. The Sydney, Australia based band has formed their own brand of hard rock mixed heavily with goth and metal influences. Adding to their intrigue and performance, Accidental President throws in a theatrical flair to grab all of your senses. Currently composed of Bethany Neville on lead vocals, Dave Ben Lee on Guitars, and Leon Cadden on Drums, Accidental President is at their peak performance. Each bandmember brings in their own prized talents. If not obvious by the name, Accidental President is a band that wants to share their ethos of social awareness. This is especially relevant in our current times of political upheaval and inequalities around the world. The band connects with their listeners on a level much greater than just the music. Now Accidental President is ready to blast off to a broader audience. The lineup is solid, the music is strong, and the stage show is spectacular. The future is looking up in their hands. Come along for the election, and don’t forget to vote for the Accidental President.