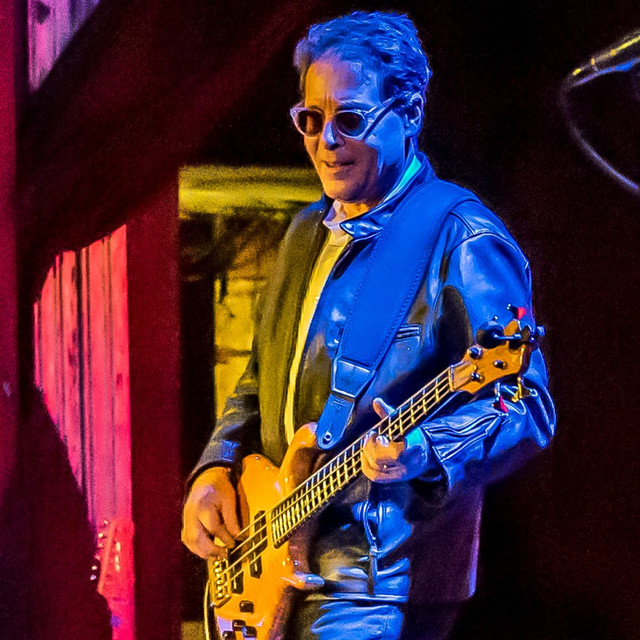 Project Grand Slam (PGS) is the brainchild of acclaimed leader/bassist/composer Robert Miller. PGS is a celebrated fusion of Rock and Jazz with a twist of Latin and a New York City groove. The band’s latest album, East Side Sessions, features 10 songs written and arranged by Robert which continue the sound and diversity that PGS is known for, plus his reimagined version of The Beatles' "I Wanna Be Your Man". The album has received rave reviews including "Album Of The Year!" (Indie Shark). Robert's debut solo album, Summer Of Love (2020), recorded during the pandemic, features 10 new songs by Robert. The album has been called "A Masterpiece", "A must-listen!", and "A five star effort!". Robert's second solo album, Miller Rocks, will be released shortly and has been called "A fantastic musical journey!" and "A fantastic listening experience!". PGS consists of Robert leading a group of young, extremely talented musicians from around the world including Puerto Rico, Venezuela, Mexico, Canada, Brazil and Cuba. PGS has released 10 albums including a Billboard #1 (Trippin’), has over 4 million video views, over 1 million Spotify streams, has played festivals and concerts around the world, and has opened for Edgar Winter, Blues Traveler, Boney James and Mindi Abair, and an after-show for YES.